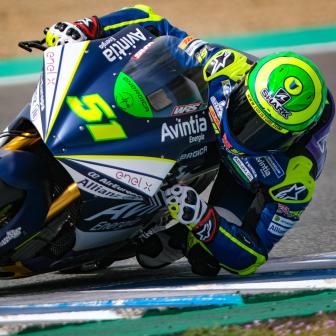 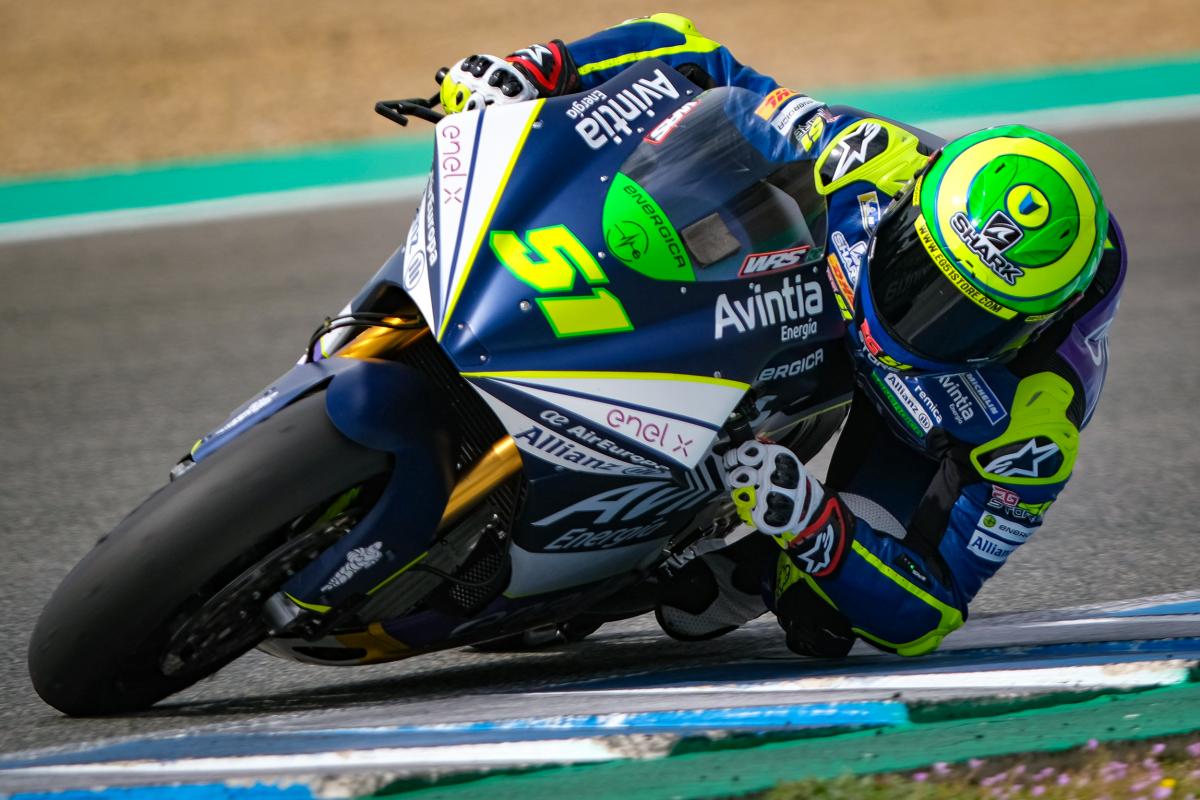 Unfortunately for Alessandro Zaccone (Trentino Gresini MotoE), the rookie has decided to sit out the weekend’s action after feeling the effects of his testing crash on Wednesday. Fellow FIM CEV Repsol Moto2™ European Championship competitor Niki Tuuli (Avant Ajo MotoE) is also feeling sore after racing in Portimao last weekend, with his serious injuries from last season keeping him from being able to push 100% in Jerez. He, along with a few other riders, took the opportunity to do an E-Pole simulation on Saturday afternoon in FP2 – you can watch that live from 16:05 local time (GMT+2).