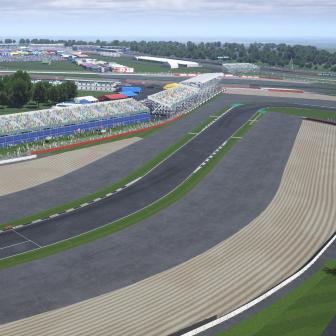 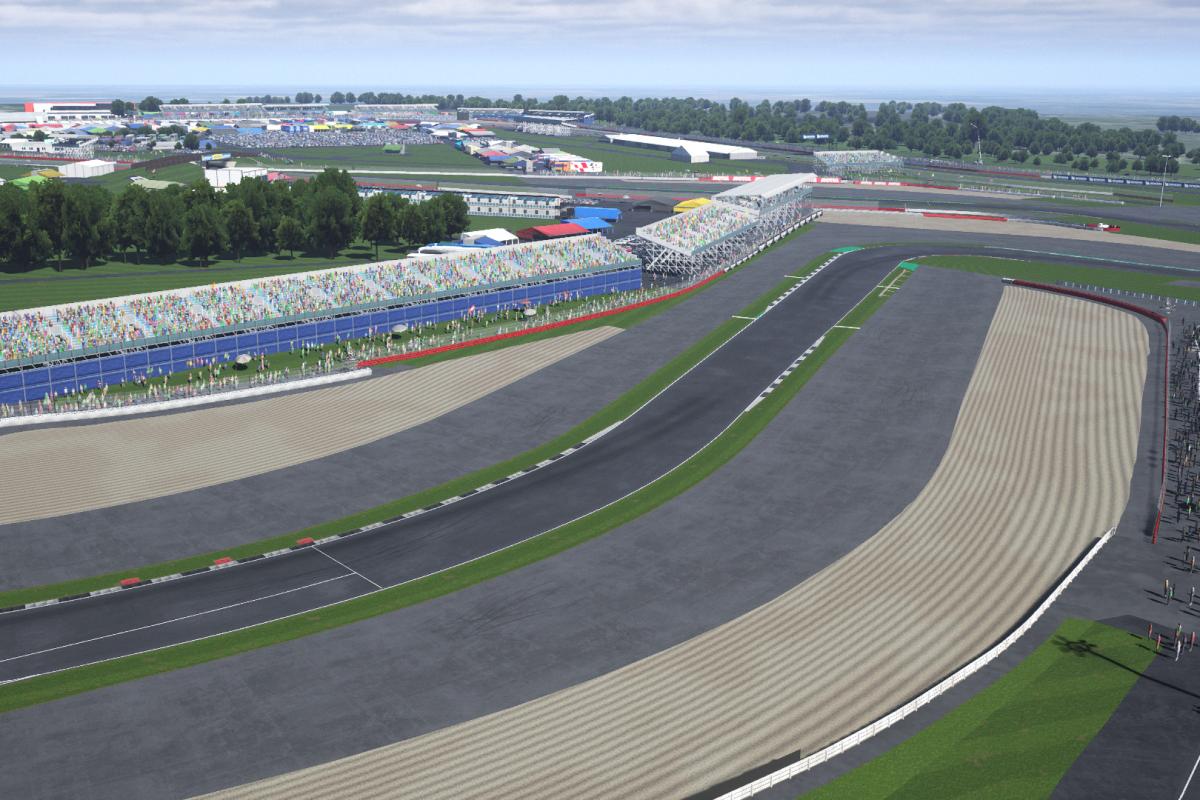 You better be alert from the start as you hurtle towards turn one. Shift back to fifth gear, turn in early, and get on the gas quickly before the high-speed run down to the Maggots-Becketts complex. Touch the brakes and downshift to fifth after turn two before shedding more speed for turn four, to be taken in fourth gear. Brake early and downshift to third gear ahead of turn five and hold a tight line, before accelerating up to sixth gear through turn six.