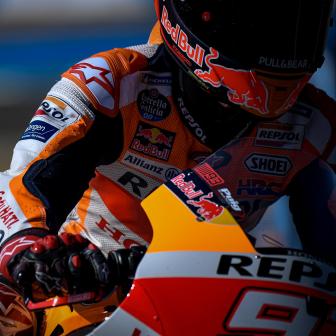 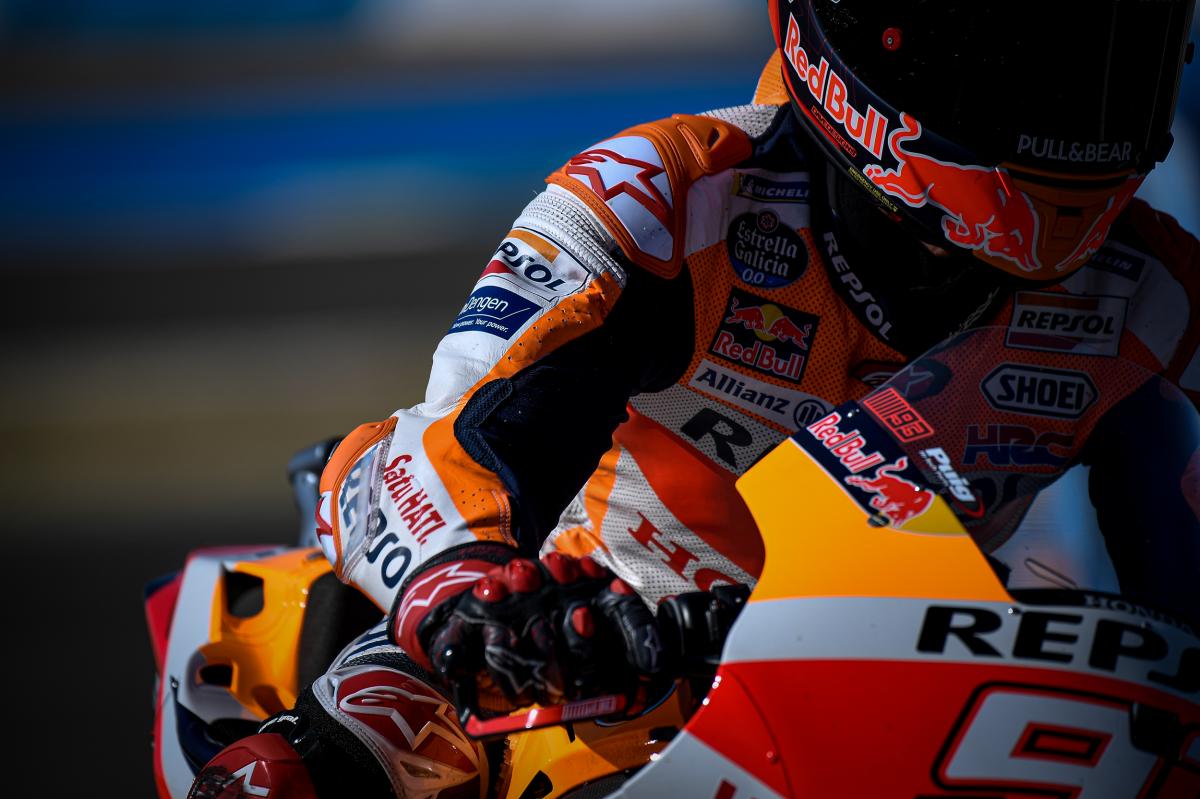 The former Moto2™ race winner was sat in second at the time, managing the pressure being applied by Jack Miller (Pramac Racing) behind, and looking odds on to convert his debut front row start into a debut top three finish. However, it wasn’t to be and the 28-year-old will instead turn his attentions to Misano. The Japanese rider has raised his level in 2020, despite being on last year’s Honda, to become the leading Honda man so far and that elusive first podium surely isn’t too far away.