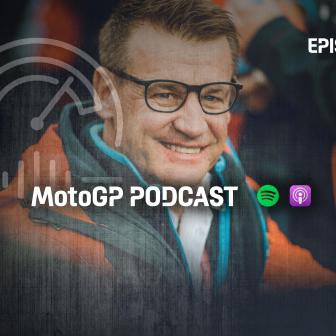 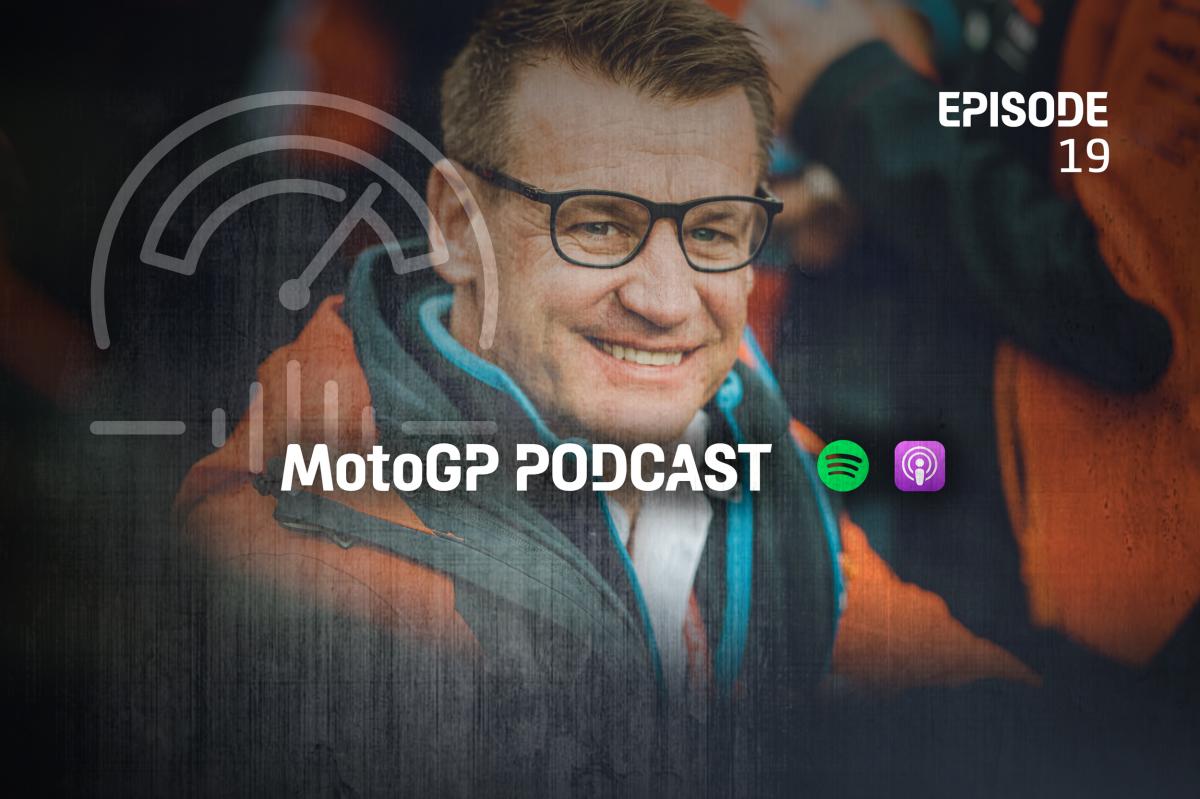 “It was basically just one and half years before,” Beirer laughs as he explains their decision to enter MotoGP™. “That’s somehow the craziness of KTM! We decided one evening. We’d won all the classes, we won the World Championship wherever we entered, so Mr Trunkenpolz, our sales board guy, he said ‘Hey Pit, there’s only one place left to go, we need to go to MotoGP!’ We were like ‘bwoah… that’s crazy man!’ And then we were looking for the guy brave enough to explain to Mr Pierer [KTM CEO] that we wanted to go to MotoGP. We did it. We talked also a couple of times to Dorna about the rules, would they accept us in this paddock and everything. Carmelo, he was so, so, motivating for us. He told us ‘you guys can do that! I’m pretty sure you can do it. C’mon, skip the other disciplines and go MotoGP!’ In those days the idea was first to go Moto2 and then MotoGP.