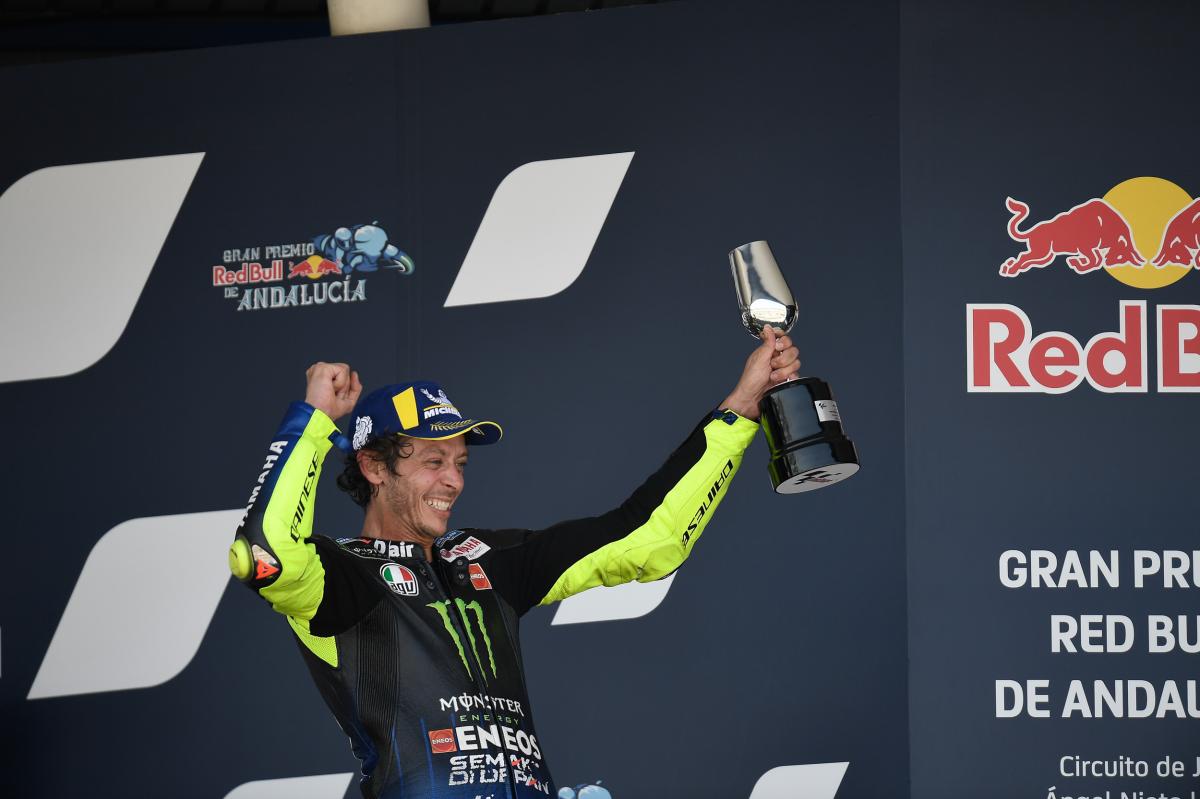 Rossi is way out front in terms of premier class podiums. His nearest challenger is former teammate Jorge Lorenzo on 114, with Dani Pedrosa on 112 and Marc Marquez tied on 95 with Mick Doohan. Rossi’s 100th podium came with both Lorenzo and Pedrosa on the box at the 2008 Spanish GP, the Italian finishing second behind Pedrosa on that occasion.

Fans come together to support Two Wheels for Life