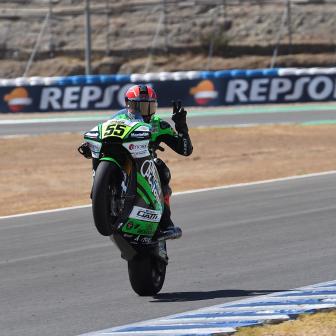 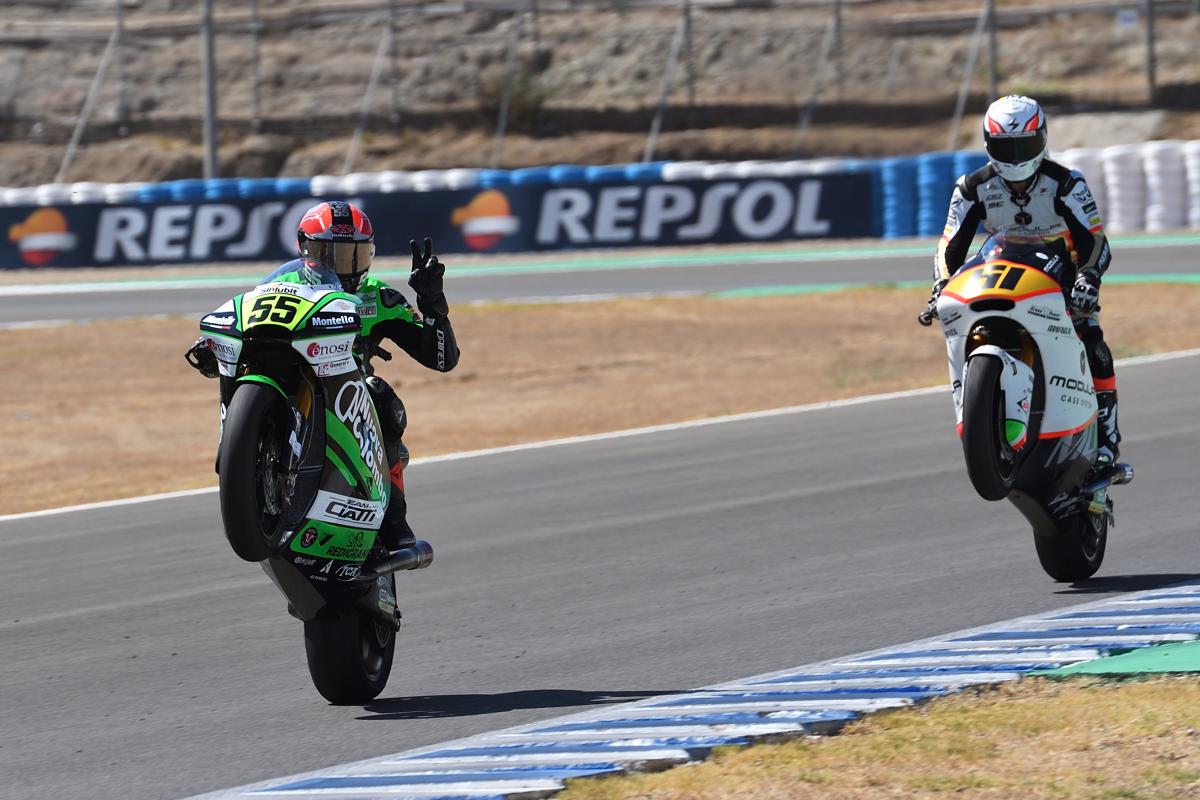 For the second day in a row, FIM CEV Repsol took to the Jerez circuit for a new race day. The action rolled on as Round 4 got underway at the historic venue and in the Moto3™ Junior World Championship, Izan Guevara (Openbank Aspar Team) and Jose Julian Garcia (SIC 58 Squadra Corse) split the wins between them with both riders taking their first career victory in the class! Yari Montella (Team Ciatti – Speed Up) once again showed why he is the man to beat in the European Moto2™ Championship as he added another 25 points to his perfect tally in 2020. His 6 wins out of 6 races is a feat unmatched in the entire history of European Moto2™. Finally, in the Hawkers European Talent Cup, Zonta Van Den Goorbergh (Team Superb) would take his maiden HETC victory, after falling short of the win due to track limits at Round 3 yesterday.