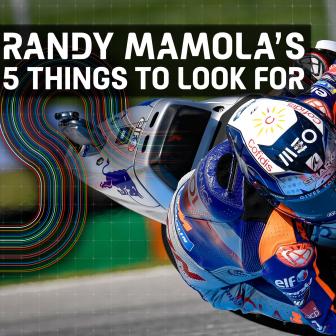 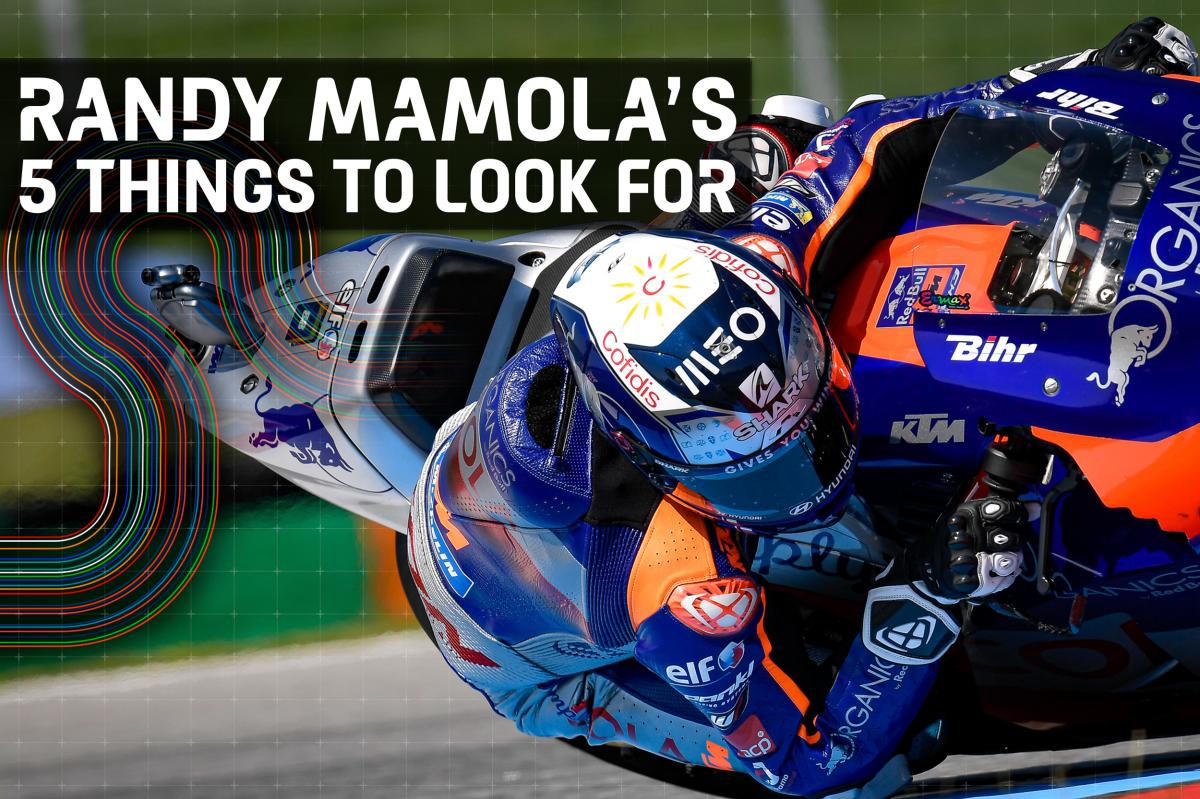 “Ok, so LCR Honda. First with Nakagami; after finishing in fourth place at the Andalucia GP, the best finish ever for Nakagami, he is going to be really looking forward to this weekend in Brno where we know the Hondas work. He rode exceptionally last week, finishing just one second behind Valentino Rossi from a podium position. In saying that, he has been very, very strong periodically, up and down, but it looks as though Honda LCR team gave him a good package. Let’s hope they can do the same going into Brno. But, as I said, the Hondas tend to go well around Brno, they have a lot of power, like the Ducatis, so it will be fun to see.

It’s back! MotoGP™ eSport Global Series revs up for Round 2

Quartararo vs Mir: game on heading to Le Mans