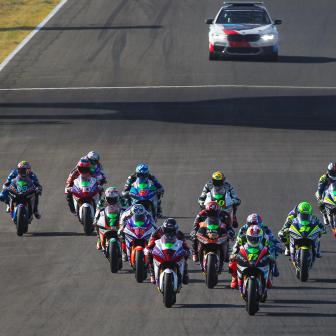 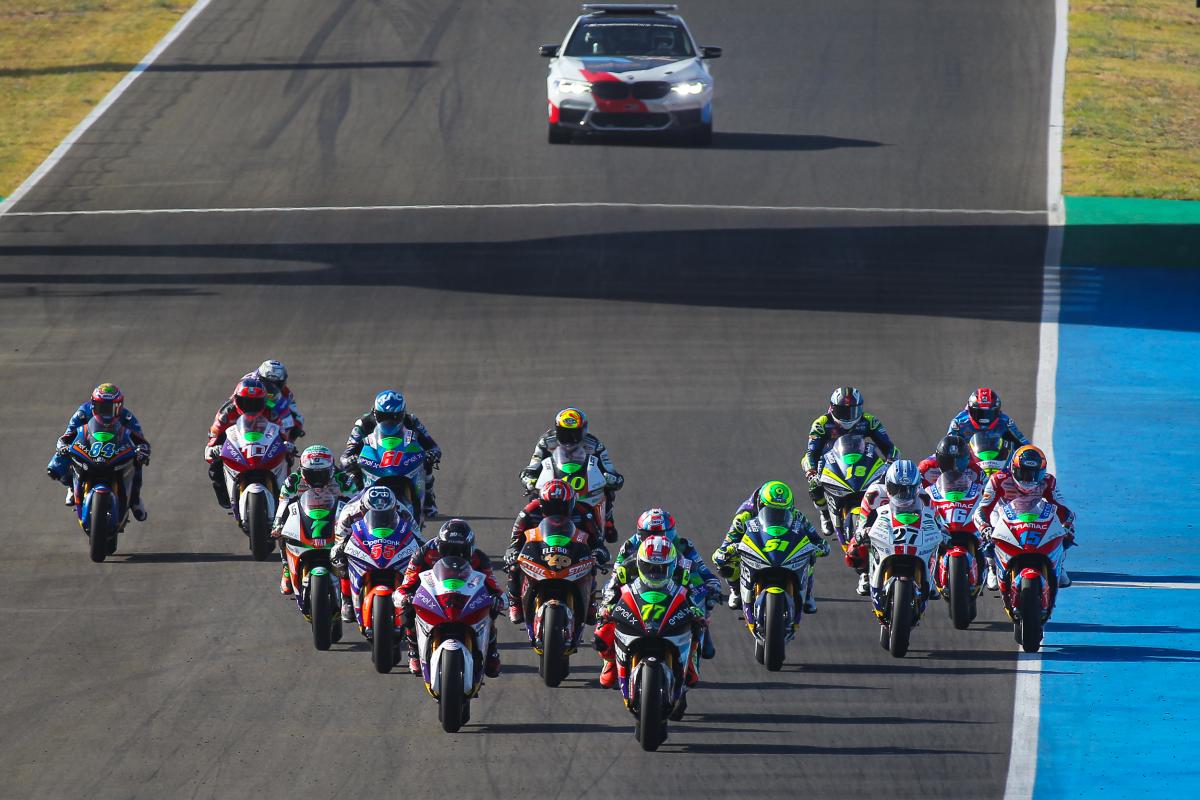 And against all odds, it’s a “rookie” who leads the championship in the way of Dominique Aegerter (Dynavolt Intact GP). The Swiss, who has experienced ten full seasons of Moto2™ and three more in 125cc, hasn’t taken long to adapt to the Energica Ego Corsa, as evidenced by a podium finish registered in Andalusia which was followed up with a victory. Those results put him eleven points ahead of another rookie, a certain Jordi Torrès (Pons Racing 40). Like the Swiss racer, the n ° 40 – formerly entered in WorldSBK – claimed a rostrum spot in the second race in Jerez; taking advantage of an incident between Eric Granado and, the winner of the 2019 edition, Matteo Ferrari.