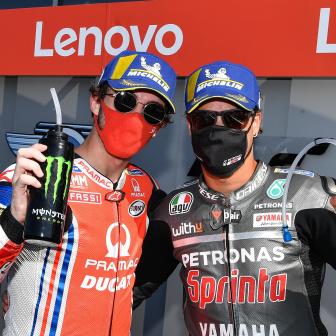 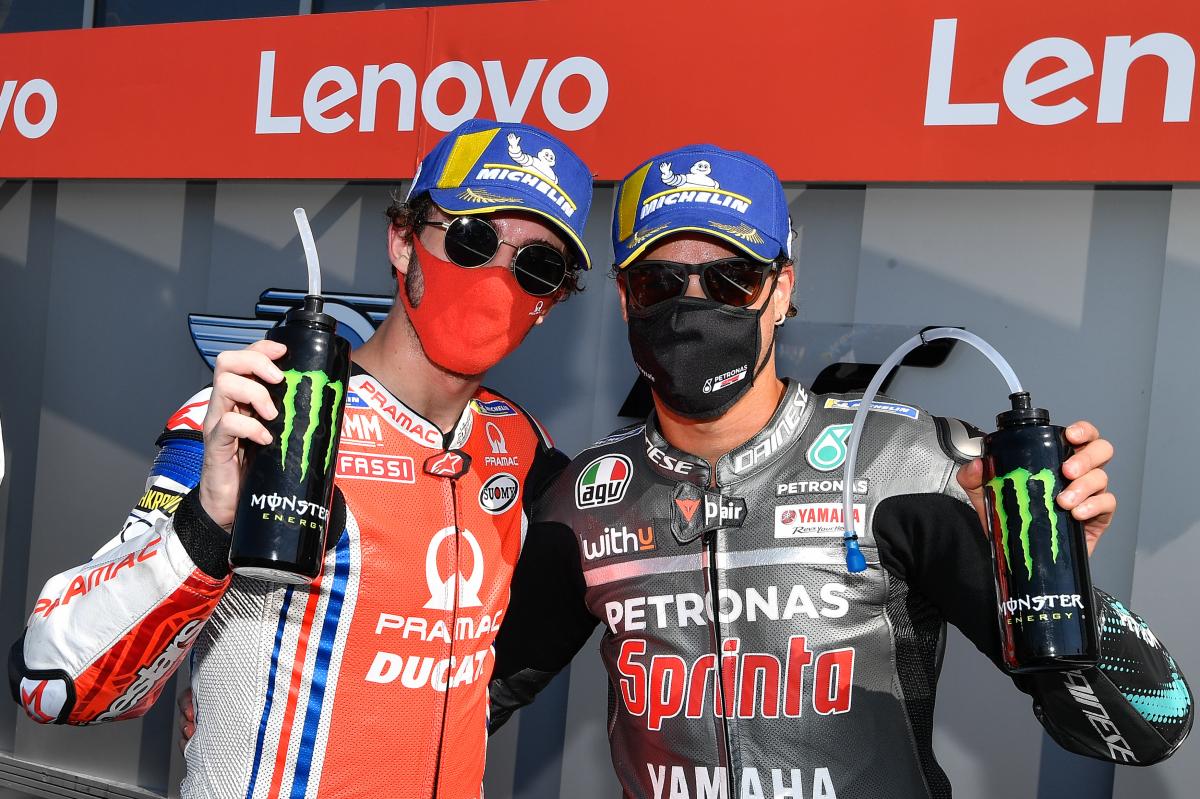 In their own backyard, the VR46 Academy raised the competition levels. Morbidelli, VR46’s first World Champion in 2017, announced himself as a MotoGP™ star. Bagnaia stood proudly on the podium next to Morbidelli having missed the previous three races through injury. Unfortunately, Rossi wasn’t able to join his beloved VR46 members – but it’s likely that it could be a matter of if, not when, that happens.

Global Series begins with a bang after opening races

Keep up with Barcelona’s Official MotoGP™ Test on Monday

Fans in the grandstands – we’ve really missed it!