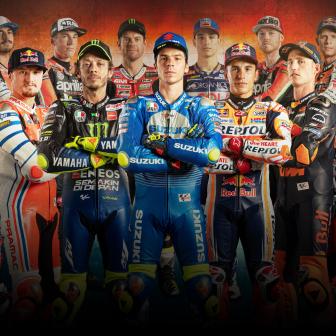 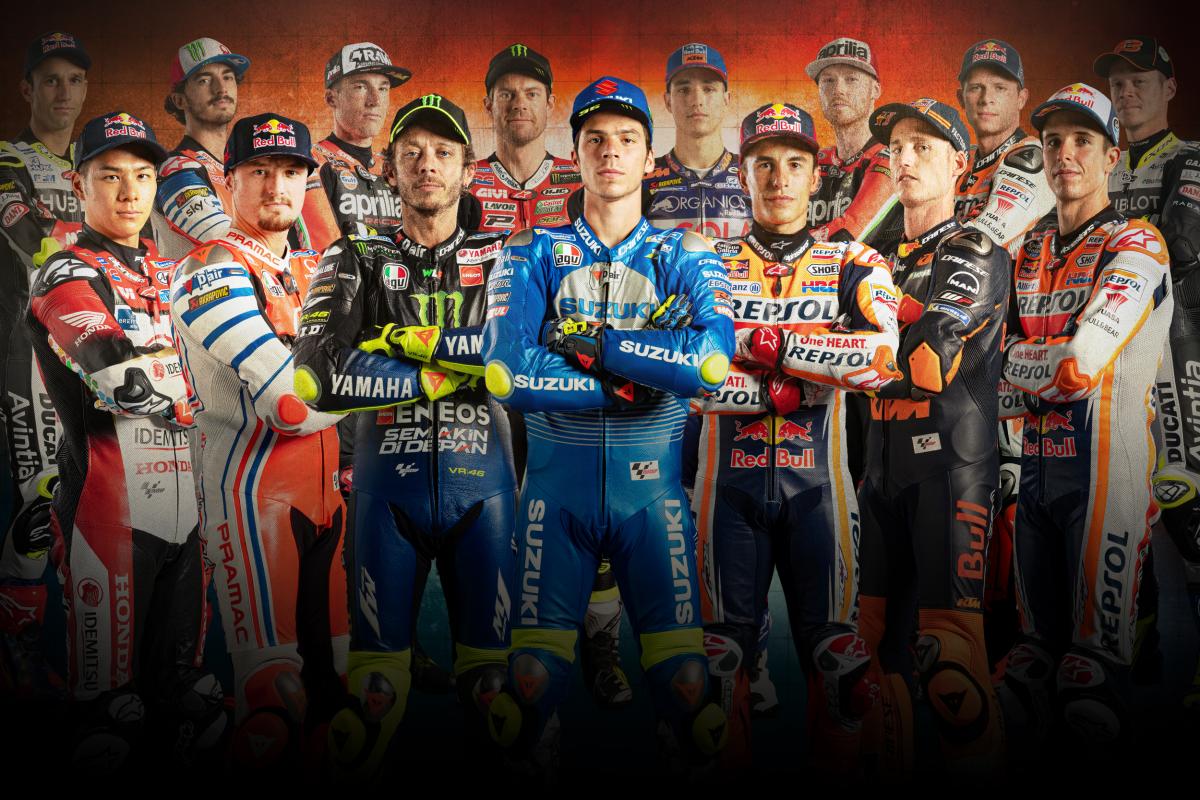 In the seven other races we have had across Europe, it has been a combination of debut winners and seasoned pros earning their place on the top step of the podium, with Brad Binder (Red Bull KTM Factory Racing) coming up trumps in Brno to become the first rookie to win a race since Marc Marquez (Repsol Honda Team) in 2014. The South African joins an illustrious list of World Champions, with Marquez, Dani Pedrosa and Jorge Lorenzo the only other riders to have won in their inaugural year of MotoGP™ racing. Following that, Andrea Dovizioso (Ducati Team) reminded fans what he is capable of with a masterclass in Austria, before a week later we had another debut victor with Miguel Oliveira (Red Bull KTM Tech 3) stealing it on the final corner in the Styrian GP, to become Portugal’s first-ever MotoGP™ race winner.