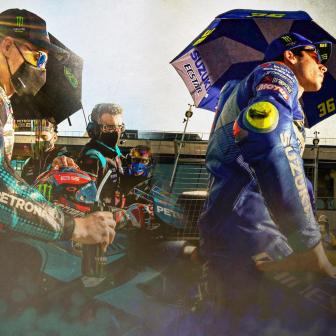 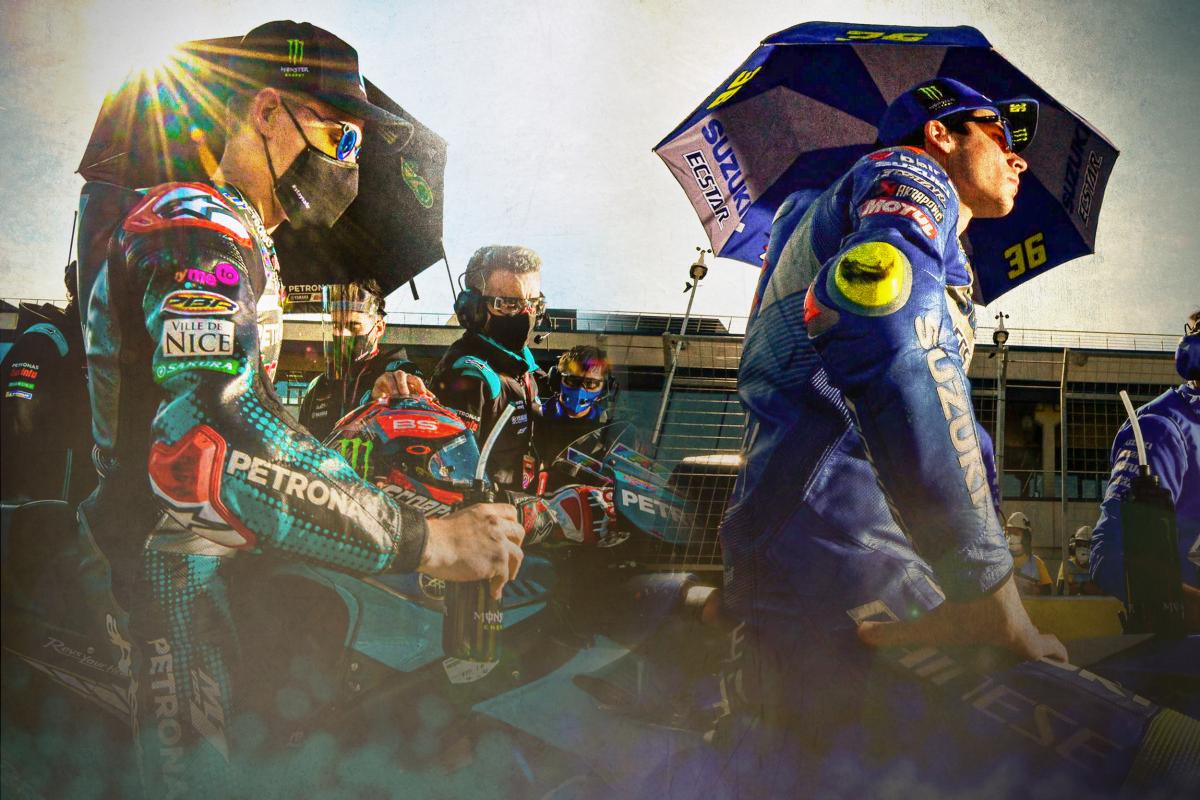 Despite a crash in FP3 at the Aragon GP that left him a little bruised, then-Championship leader Quartararo snatched pole from Viñales on Saturday and, initially, was up there in the fight. But a tyre pressure problem is what the Frenchman cited as the reason he then went back through the order down to P18, which is his worst finish in MotoGP™ and, in an expensive day in the title chase, outside the points. That gave his three key contenders an open goal and Mir’s podium saw him take the lead, Viñales’ fourth saw him gain and Dovizioso once again stole back some of the ground he’d lost with his early bad luck in Barcelona. What can Quartararo do back at full power in the Teruel GP? He’s the true unknown quantity on the grid, but we’re about to find out because he’ll be guns blazing to take back to the top.