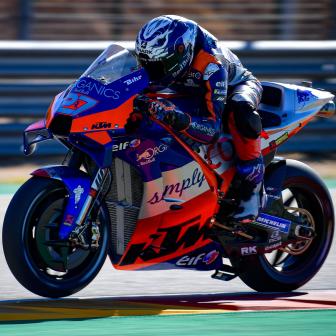 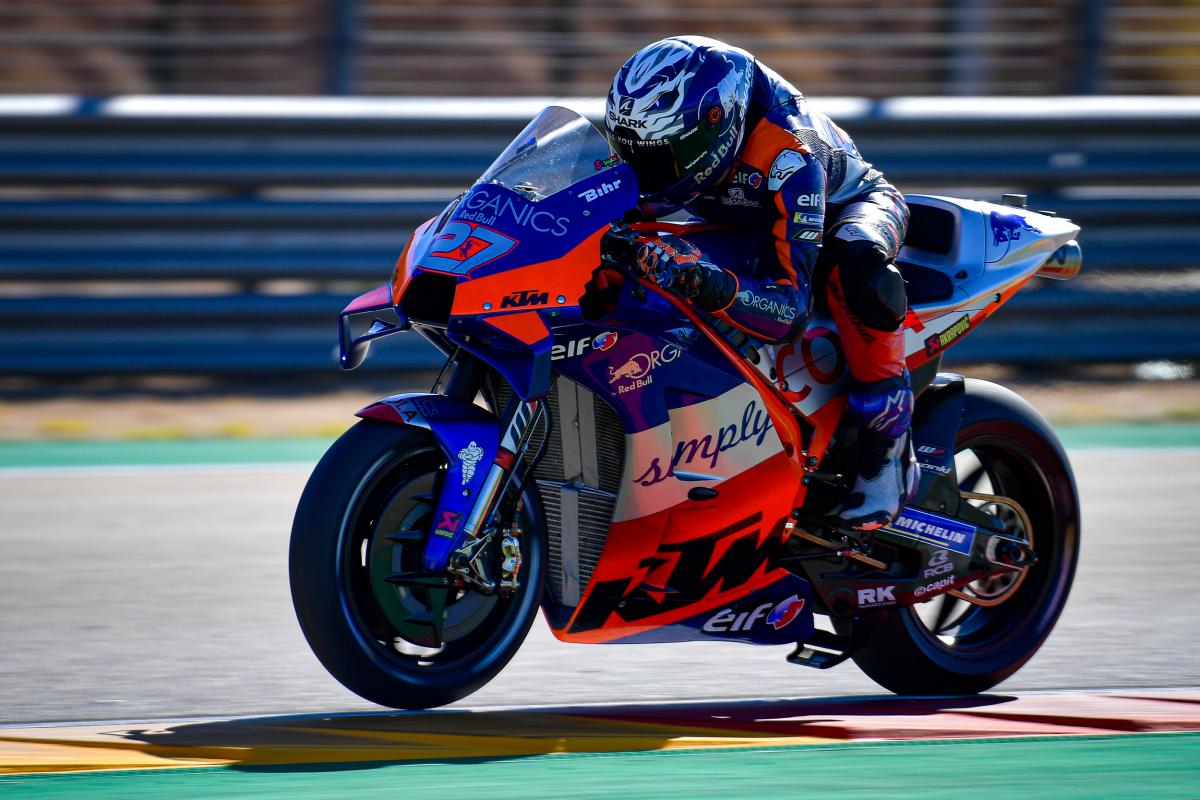 So, who didn’t fare so well? To put it bluntly, the Ducatis endured a pretty disastrous day at the office. Danilo Petrucci (Ducati Team), Jack Miller (Pramac Racing), Andrea Dovizioso (Ducati Team), Francesco Bagnaia (Pramac Racing) and Tito Rabat (Esponsorama Racing) finished in the final five positions in a difficult Teruel Friday for the Bologna bullets. Dovizioso and Miller were both slower this weekend than they were at the same stage last weekend, Petrucci is quicker but he’s lower down on the timesheets with the other riders going faster too.