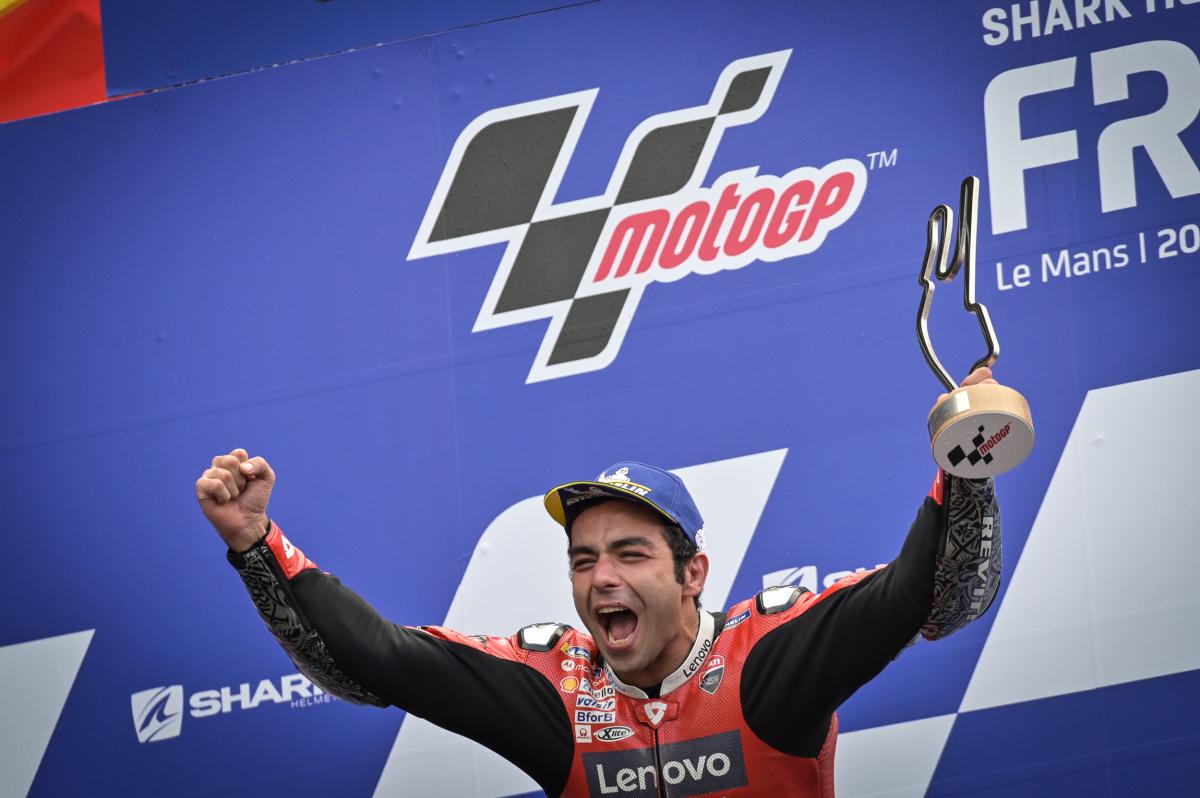 Ahead of lights out, it was all eyes to the skies as dark grey clouds rolled in a threatened to throw a spanner in the works as the riders rolled around to the grid. The wind was picking up and so was the tension and nerves, no rain was forecast but it was turning into a real possibility and sure enough, five minutes before the race was scheduled to start, the rain started falling – heavily. Turn 8 and the bottom of the circuit was where it was starting to fall and then, it was teaming down on the start-finish straight. Understandably, the race was delayed as the riders headed back to the garage. Now, it was all hands on deck getting the second bikes warmed up and ready for a wet start, but how long would the rain last? Race Direction confirmed the Rain On Grid Procedure was in play: Quick Start procedure to follow at 13:04 local time, pit-lane exit open for 60 seconds ahead of a sighting lap, with a new race distance of 26 laps confirmed. If tensions weren’t reaching boiling point already, they certainly were now.