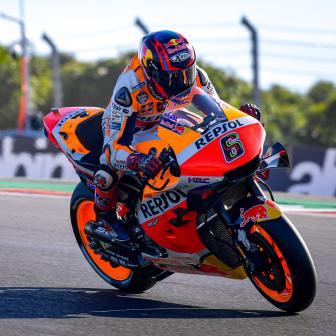 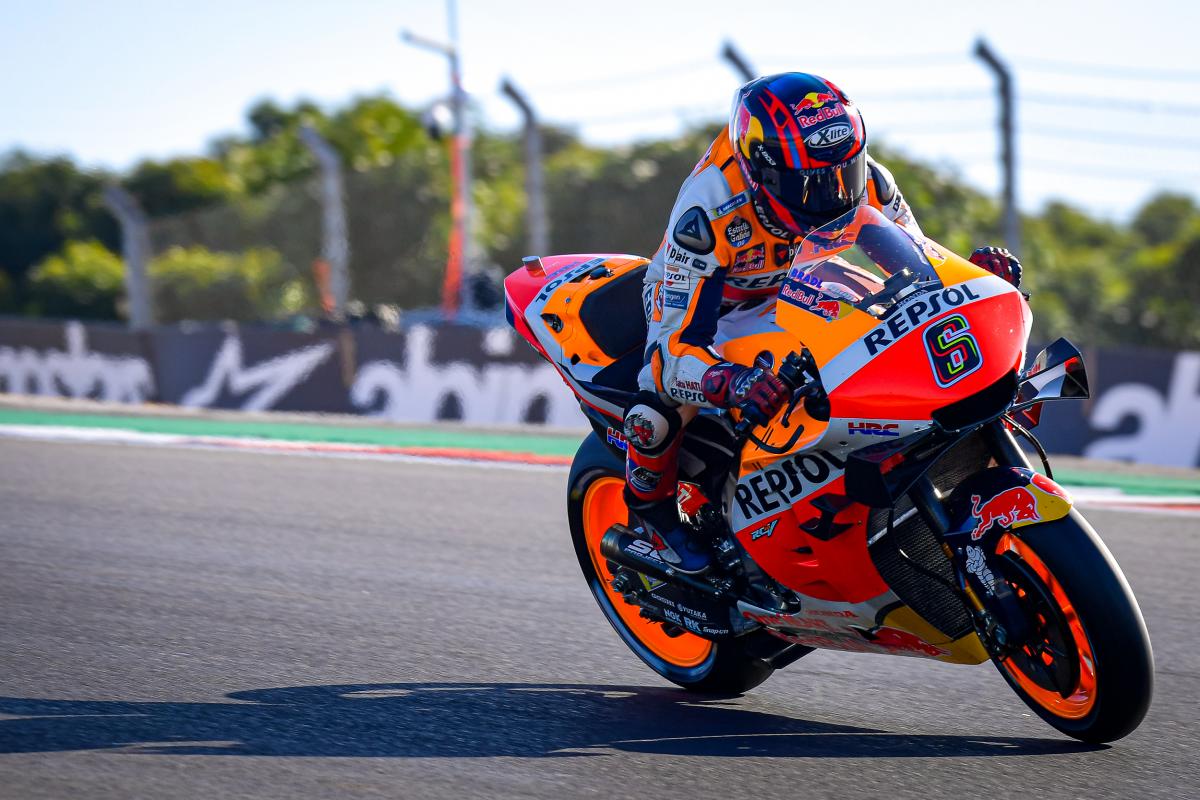 If Oliveira wins, then of course we won’t see a 10th winner. But seeing Oliveira win the Portuguese GP will be something special. The Tech3 star finished P2 in FP4, his best lap time was a 1:40.184 set on the hard-front hard-rear Michelin tyres. They were seven laps old when Oliveira struck that time in and his run after was very inconsistent, so it’s hard to gauge what his race rhythm might be. However, starting from pole and having been up the sharp for pretty much the entirety of the weekend, betting against Oliveira may not be wise. After all, he knows this track – probably – better than anyone.