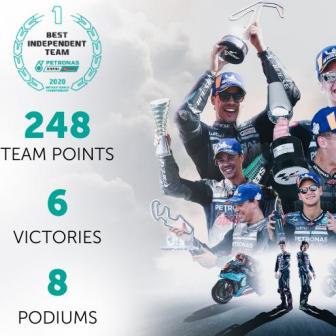 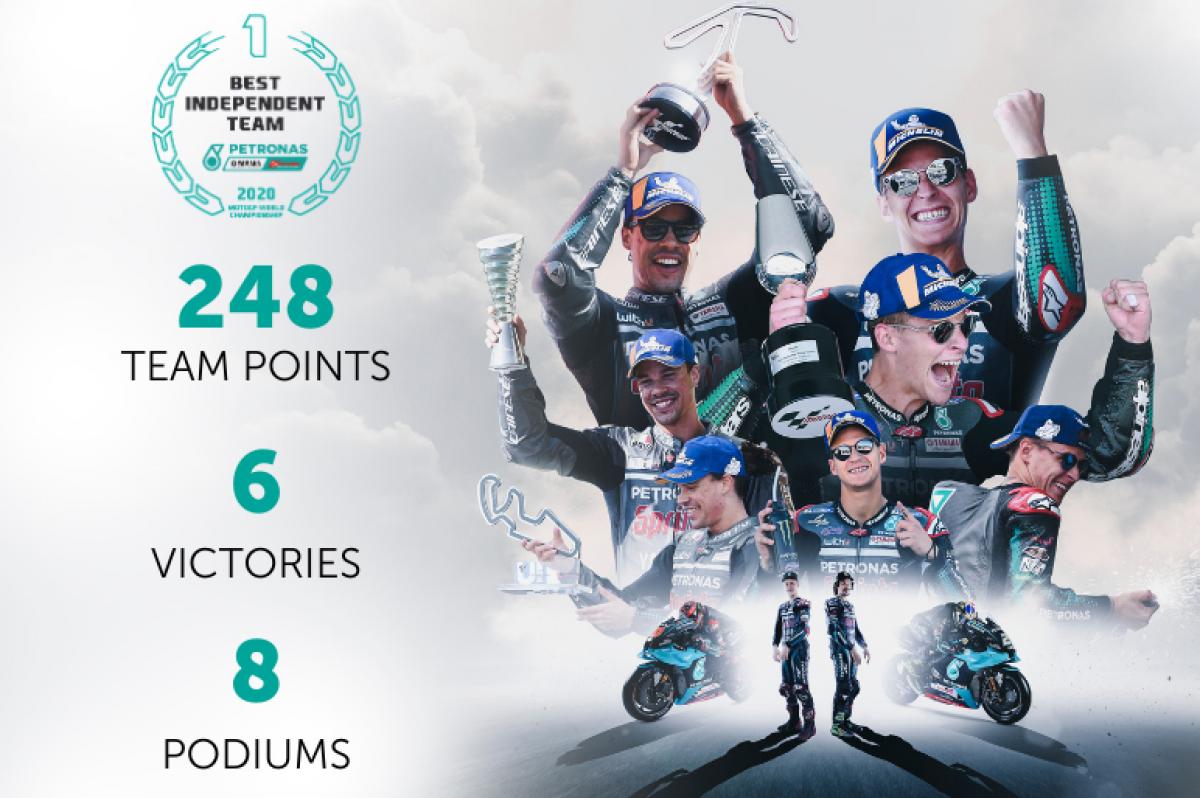 Johan Stigefelt – Team Director: “To achieve this title again in the second year is one amazing feeling. It’s incredible because we didn’t expect this when we started the team in 2019. Six wins, 8 podiums, overall, it’s something we could never imagine. This year started well and we felt we had a good chance of the championship title, team championship and best independent titles but of course we had our fair share of bad luck and bad results. The good thing is, one rider often covered for the other when the other didn’t do so well so both Franco and Fabio have contributed to win this Best Independent Team title. Everything is because of them, but also the team behind them doing such a great job, it’s a real team effort. Without the people behind the riders, the riders could not do their job.