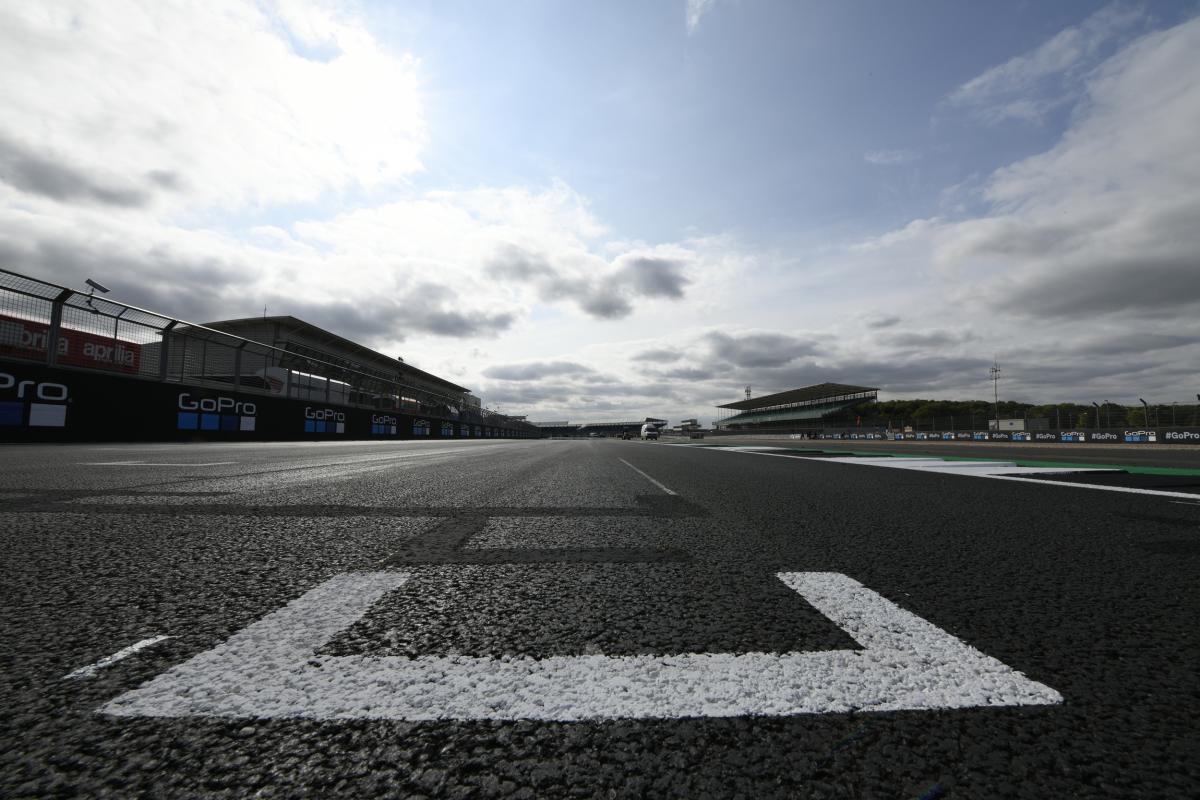 The pre-season test sees action set to begin in April at Snetterton, before Round 1 gets the season in gear at Oulton Park alongside BSB. From there the calendar visits Thruxton, Snetterton 300, Knockhill, Brands Hatch and Donington Park (National) before heading to Silverstone to race the Grand Prix track alongside MotoGP™ in August.

A guide to Circuit of Barcelona-Catalunya with Vindex813!

Ones To Watch: Moto2™