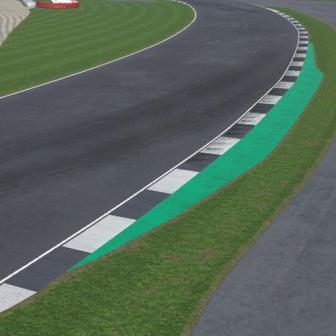 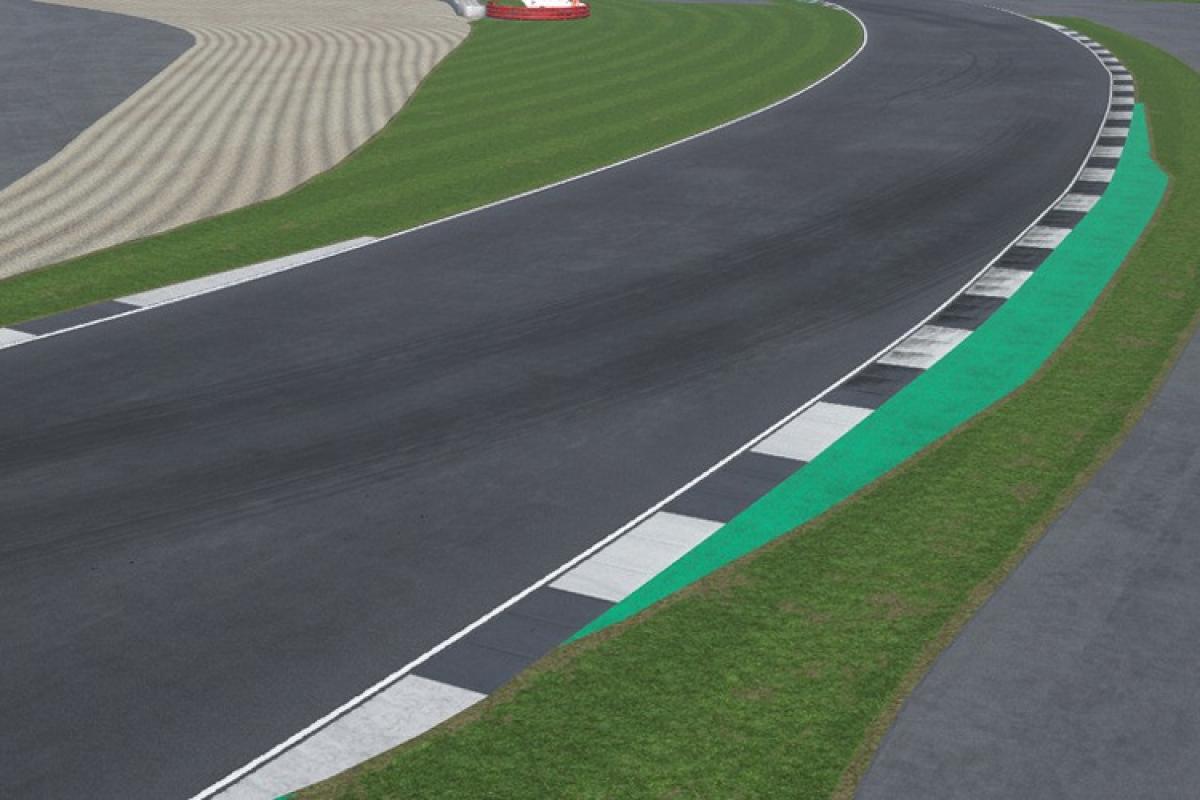 Eleven competitors from around the world qualified to compete in the all-important Global Series, a four-round, eight-race championship which showcases some of the best eSport talent on the globe. One of those names is current leader Williams_Adrian, a competitor that has taken his gaming to new levels in 2020 by dominating the series to date. The Spaniard has won five races out of six to be on the cusp of his first MotoGP™ eSport title. But, double points will be available for the final round, meaning it is still wide open!