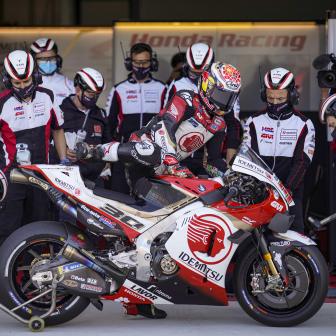 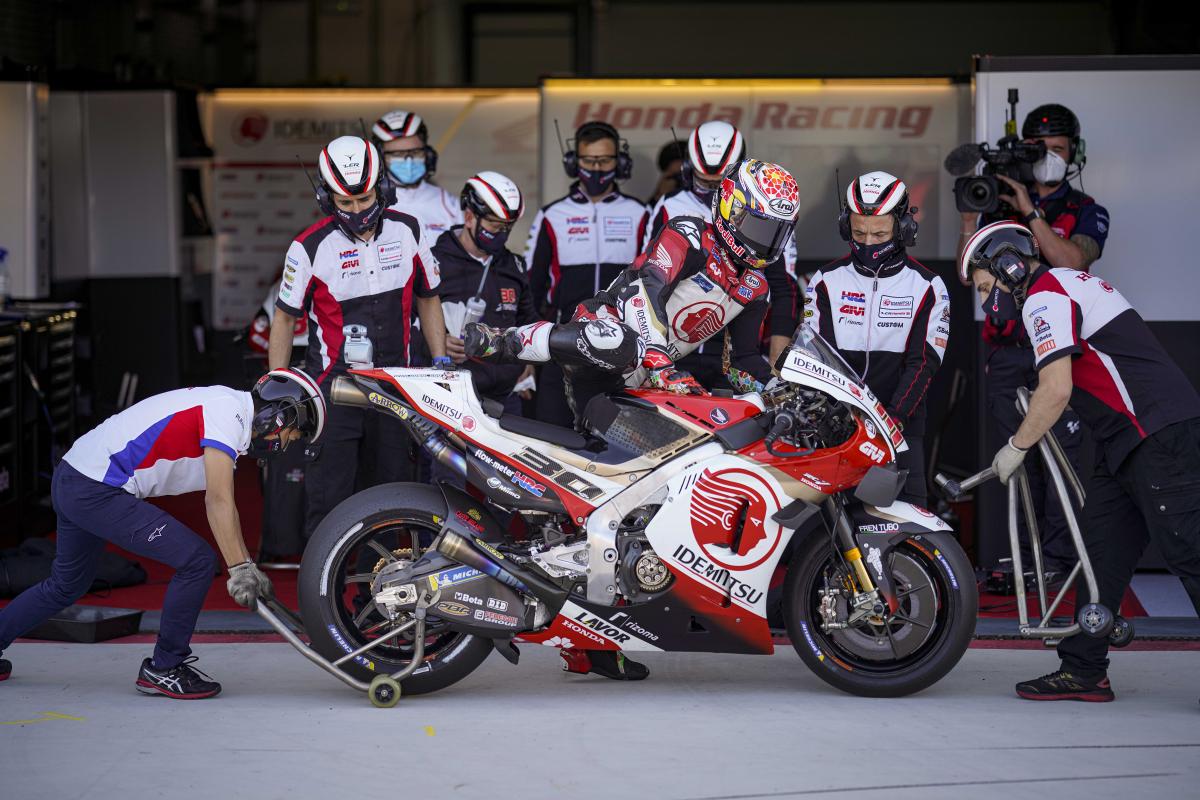 “Yes, I had Nobby Ueda as a Teammate. He was a fantastic teammate and a great rider. Nobby, I believe, together with the other Honda Japanese riders of the 90s or early 2000s, was a very aggressive rider. All of them were, very strong. Never afraid. They had a kind of Samurai or Kamikaze mentality. I think the strongest point of Japanese riders compared to Western riders is that when Asian riders, especially the Japanese, are focused on a target, they are very committed. They approached their goals with a very strong mentality, and they were even almost prepared to kill themselves to reach that target. It was good learning for me.