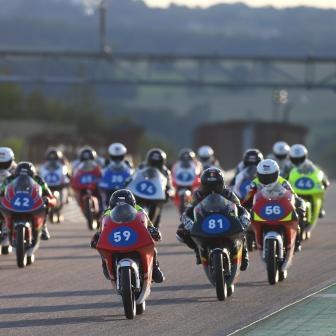 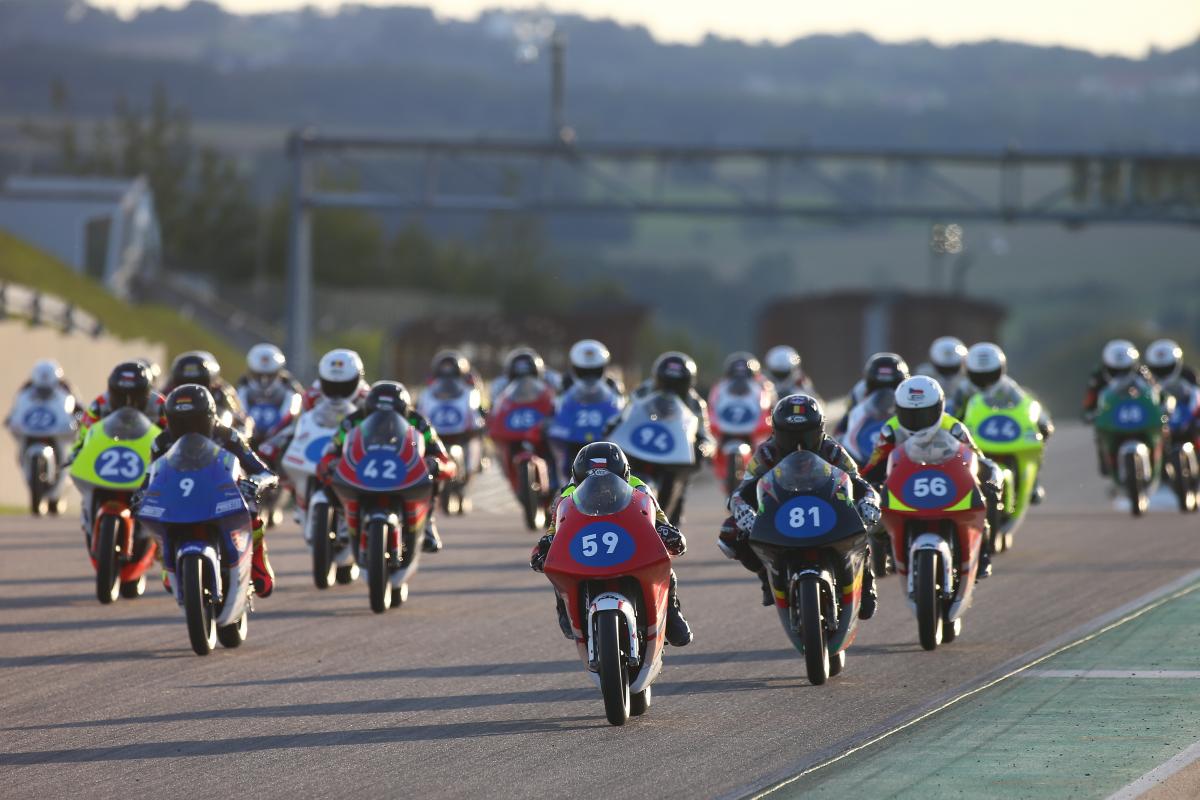 A pre-season test at Oschersleben gets action underway in April, before Round 1 sees competition begin later that month as the NTC races alongside the IDM at the Lausitzring in Germany. From there the Cup moves to France to take on Le Mans at the French Grand Prix with MotoGP™, ahead of a return to pre-season venue Oschersleben for Round 3 later in May with Speedweek.