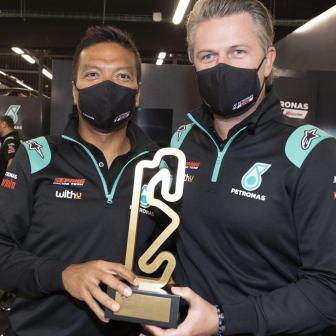 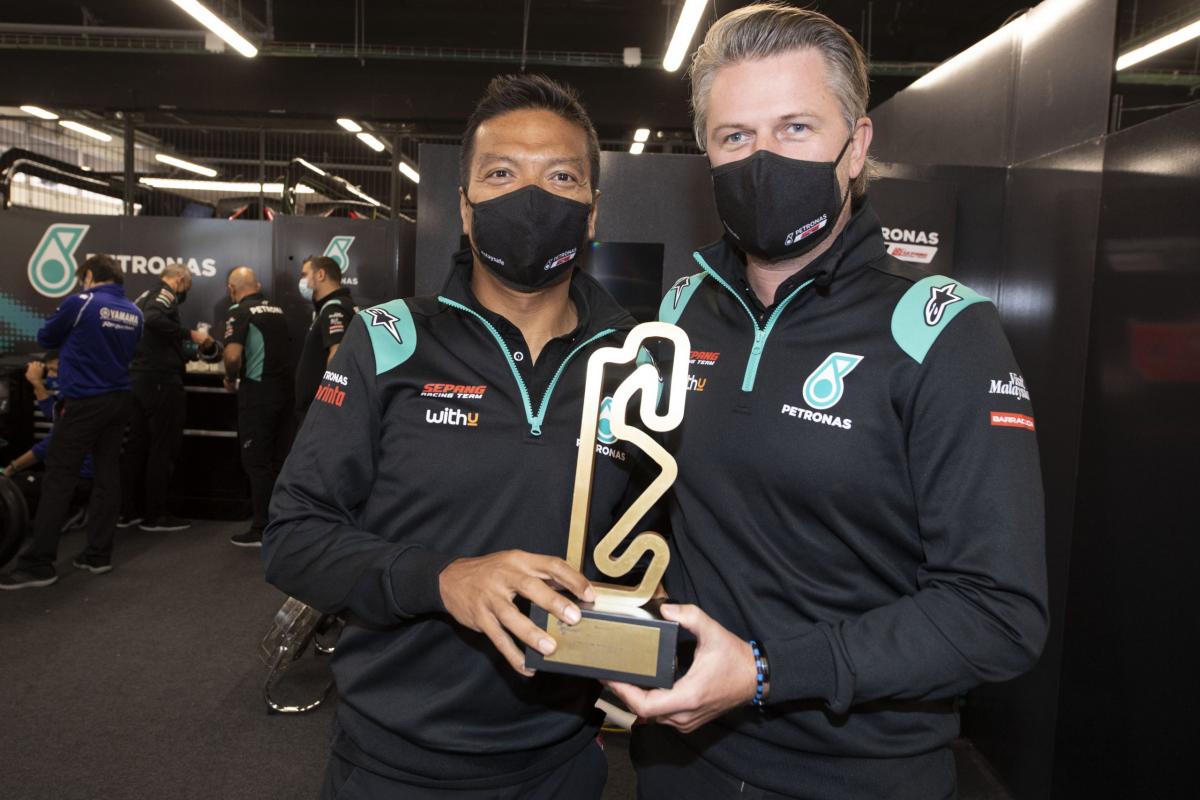 JS: “In my opinion, it was not completely unexpected because we saw, especially with Fabio in 2019, incredible performances that saw him get stronger and stronger each race. He grew as a rider and we too learned and grew with him as a team. Also we got better machinery from Yamaha, he had a factory bike, so coming into this season I did expect top results from Fabio. We didn’t put any pressure on him but we were expecting podiums and wins, that’s what we were targeting. With Franky it was a bit different because he struggled in 2019, but he worked so hard in the winter and he really was an underdog this year. Nobody really spoke about him but as a team we always supported him and then he grew stronger and stronger during 2020, similar to Fabio in 2019, so it was really nice to see that progress and to see him end this season second in the championship.”