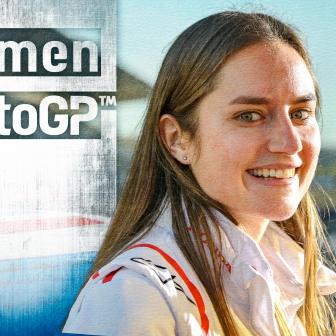 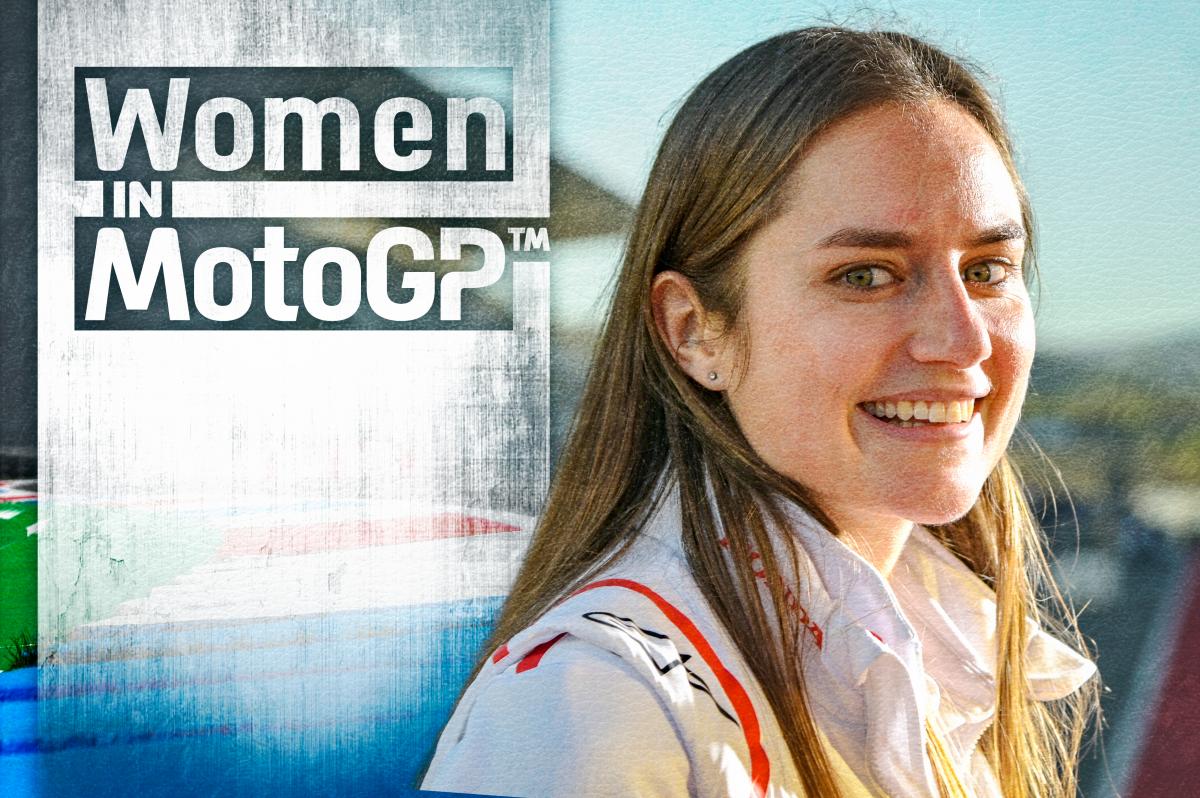 “In 2009, when I was still a student, a friend of mine contacted me because a Catalan company was looking for someone who spoke Dutch and Spanish to work on merchandising during the Dutch GP at Assen. I thought it was an interesting offer, so I accepted. When I arrived I was surprised by the number of people present at the race, it was incredible. Then, after the GP, the merchandisers asked me if I would like to go with them to another race, in Laguna Seca. I accepted. Next thing I was in San Francisco.” For a time Eva continued to attend the circuits, staying behind the stands selling merchandise for the riders who would become her travel companions a few years later.