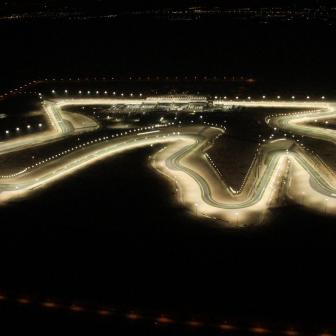 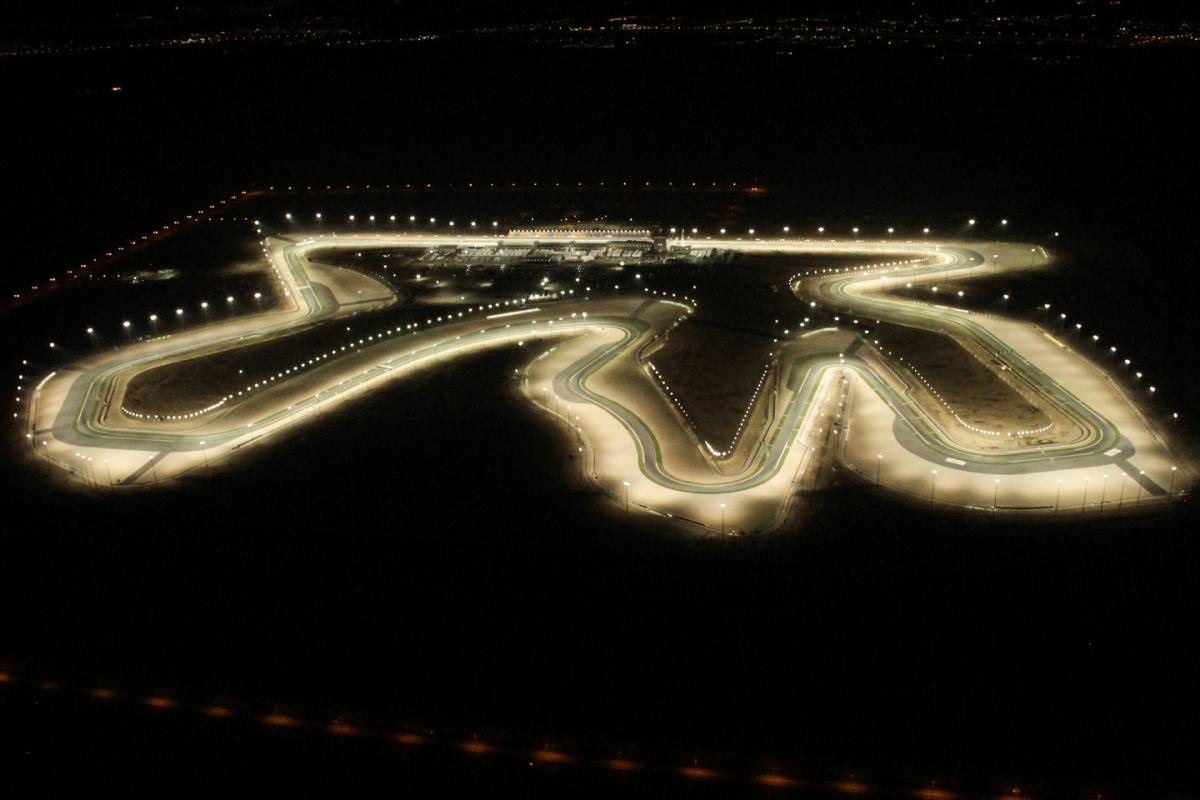 Following a recent meeting between the Championship organisation and the MotoGP™ Class Teams, changes to the Qatar Test schedule have been agreed. Two extra Official Test days and a Shakedown Test day will now also be held at Losail International Circuit in March, ahead of and in addition to the previously confirmed Qatar Test, allowing the teams extra preparation ahead of the 2021 season.

On the 5th of March, a Shakedown Test will take place in which participation will be limited solely to test riders and MotoGP™ class rookies.

On the 6th and 7th of March, all riders may participate in two extra Official Test days.

The new MotoGP™ class test schedule is therefore as follows:

Any further updates or information will be provided as soon as available.