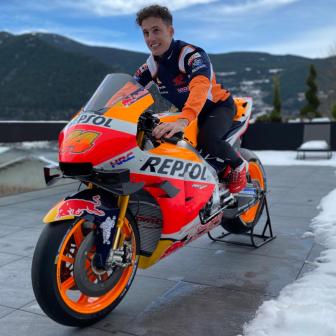 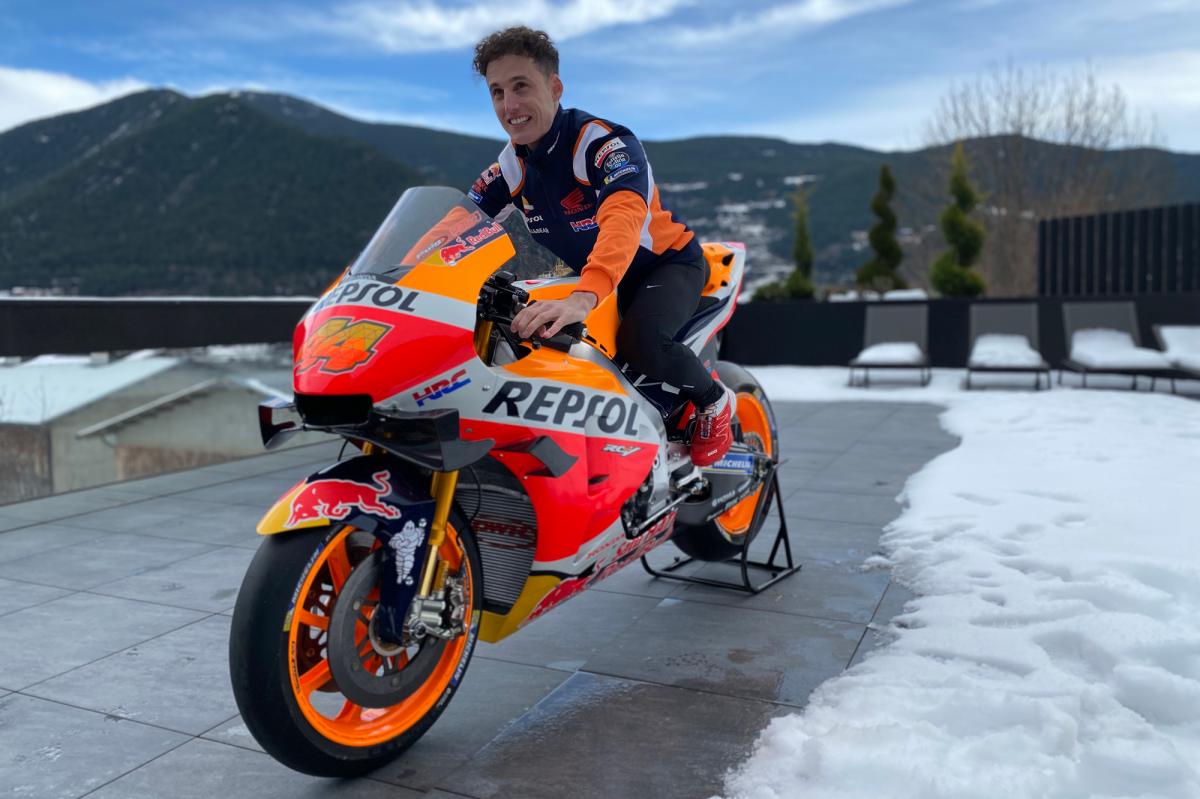 Pol Espargaró has a big 2021 ahead of him. The Spanish rider, who has officially been part of the Repsol Honda Team since January 1st, was given a surprise when, returning home after training in the mountains with his dog Eina, he found his new Honda RC213V in his garden.

The Spaniard has stated that “a lot of work has gone into being able to see this bike with the number 44″ -the number he will use in the 2021 MotoGP World Championship with the most decorated team in Grand Prix history. He also said that he has long dreamed of being able to pose with the Repsol Honda bike and wear the team colours.