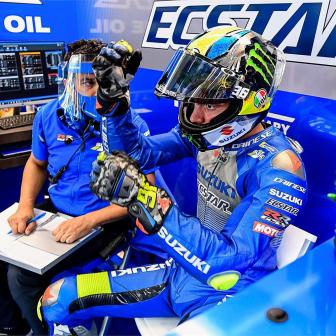 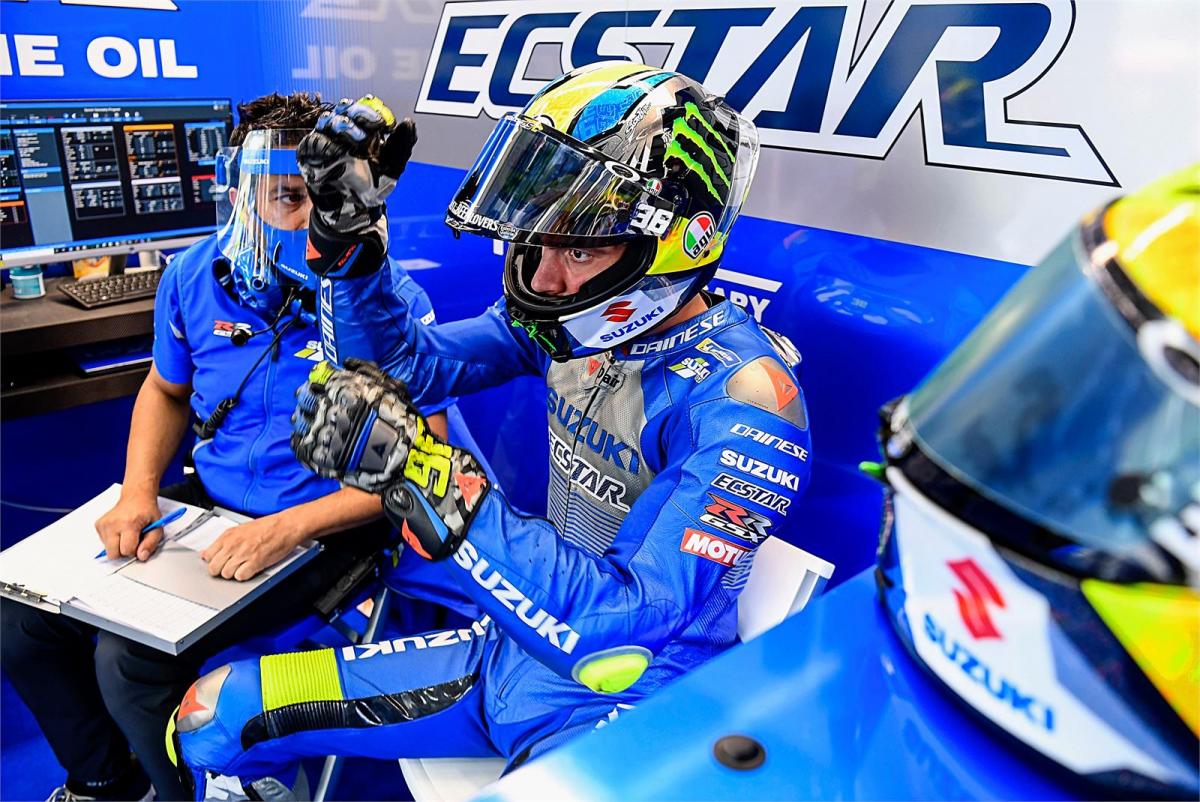 “I think he thrives on pressure. If anything, the one advantage we had was after Qatar (in 2019), I think we went on a run of six or seven races and we didn’t score a point. He got run off the track in Mugello, he had a false start in Austin, then the freak accident in Brno. It was like, wow, we were building pressure as we weren’t getting points on the table. It sort of allowed him in 2020 to say things are going well, it was a relief, things were going better, it wasn’t the first time in MotoGP™ that we had pressure. Right from the start, what happened then, if anything, helped him.”