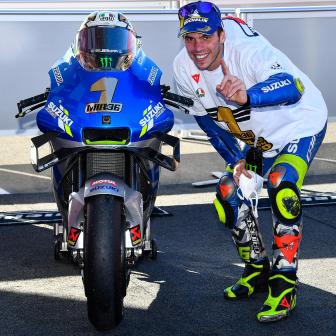 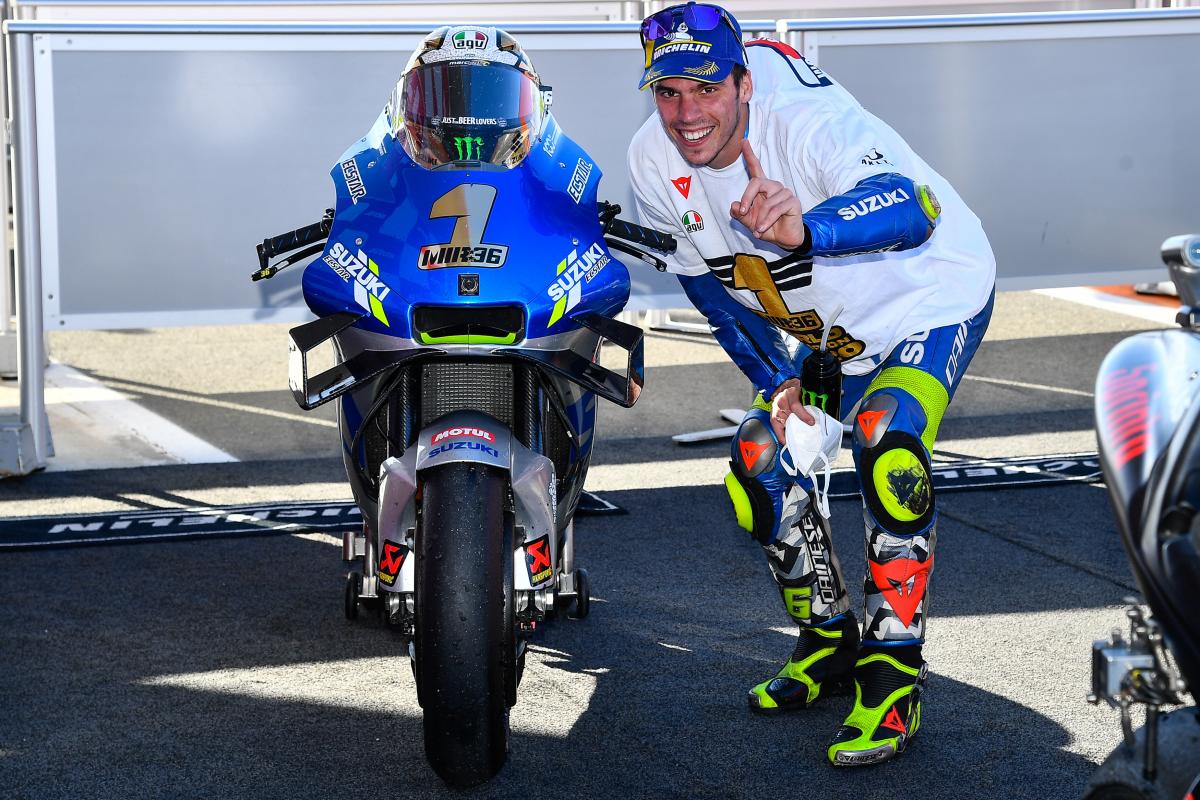 Since Stoner and before Mir, only Marc Marquez and Jorge Lorenzo had reigned in the premier class. Both didn’t choose to stray from their iconic numbers 93 and 99, but that’s now the norm. In the MotoGP™ era, only the late great Nicky Hayden and Stoner (twice) have chosen to run the number 1 plate, with Lorenzo cleverly incorporating his initials to look like the number 1 in 2011. Before that, it was Kenny Roberts Jr in 2001.