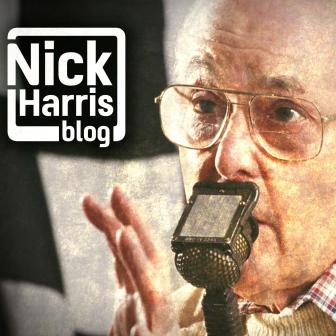 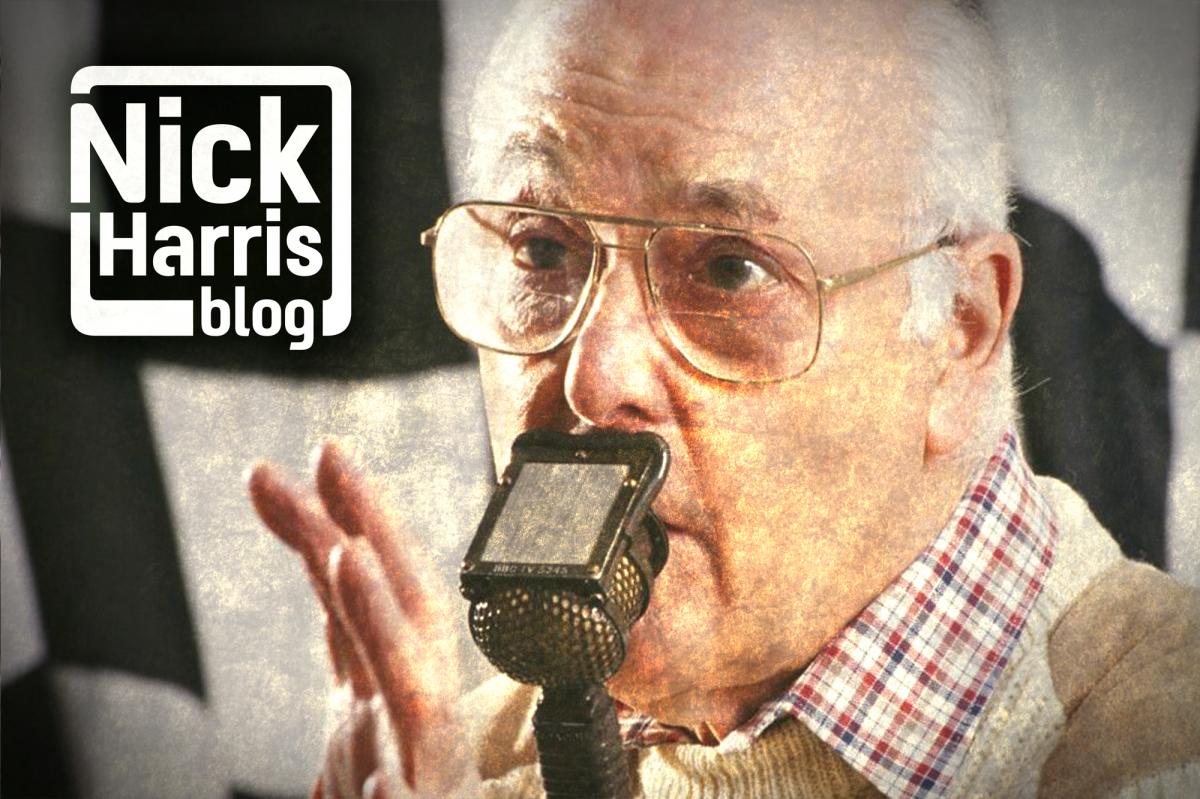 Murray’s voice was my link to a world I could only dream about. The World of Grand Prix motorcycle racing and the TT races. Whether it be from those iconic broadcasts on BBC radio’s Light Programme from the Isle of Man or those well-worn Stanley Scofield records. Murray was the joint commentator with his father Graham who was a TT and Ulster Grand Prix winner. The voice that became legendary throughout the world boomed out from our imposing radio in the dining room, filling the house with the exploits of Duke, Surtees and Hailwood.