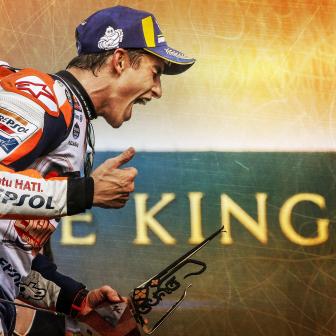 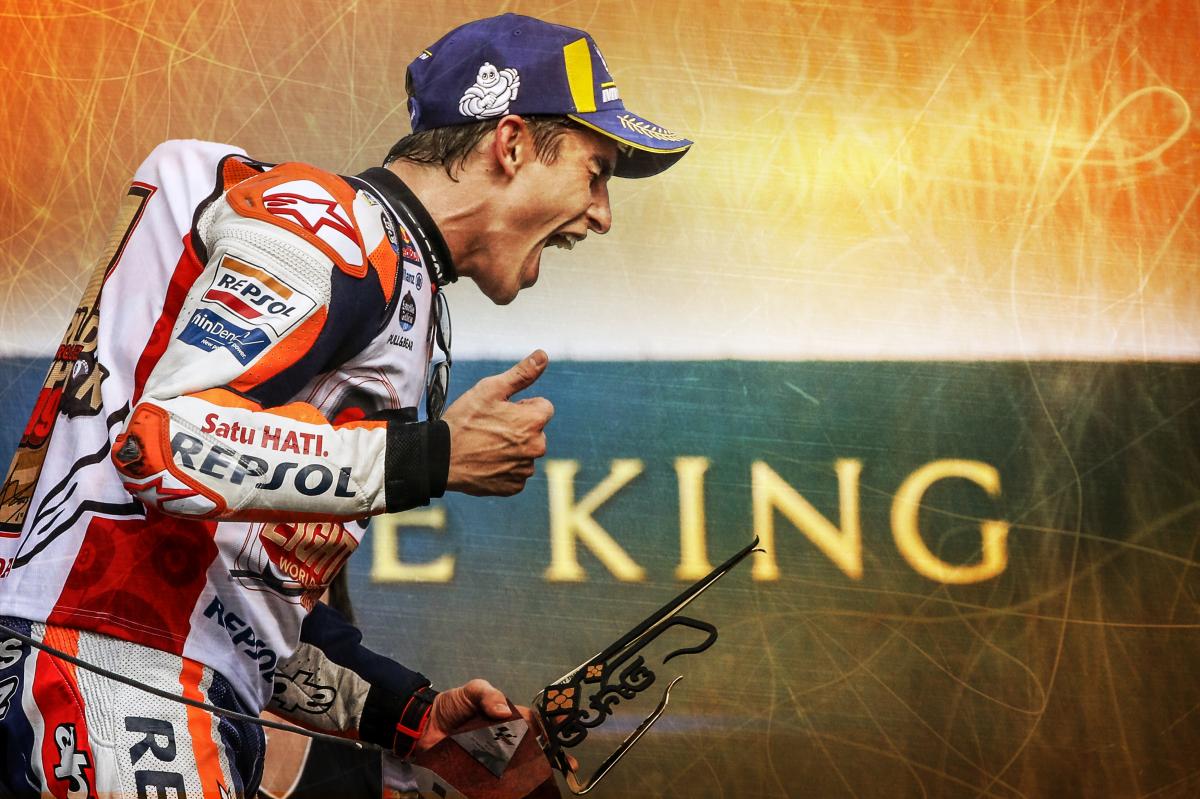 Tennis has also seen its fair share of major injury comebacks. The three most successful male players of all time – Roger Federer, Rafa Nadal and Novak Djokovic – have all been hit by injury during their illustrious careers. However, the story of Monica Seles is one to tell. In 1993 at just 19-years-old, she amazed the world by winning her eighth Grand Slam title, three years on from becoming the youngest-ever French Open winner at 16. However, in 1993, she was a victim of an on-court attack after a man stabbed her in the back. Understandably, it was something that saw Seles unable to return to the court for two years, but she did come back to win her fourth Australian Open in 1996 – her ninth Grand Slam. In addition, she claimed bronze at the 2000 Sydney Olympic Games and helped the US Team to win the Federation Cup three times.

July 22, 2021 Q Comments Off on The third challenge of the Rising Stars Series has landed!
News