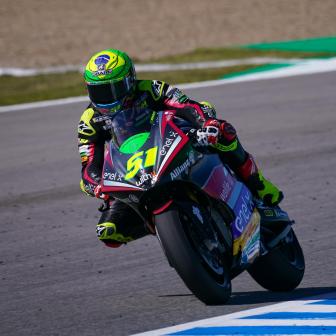 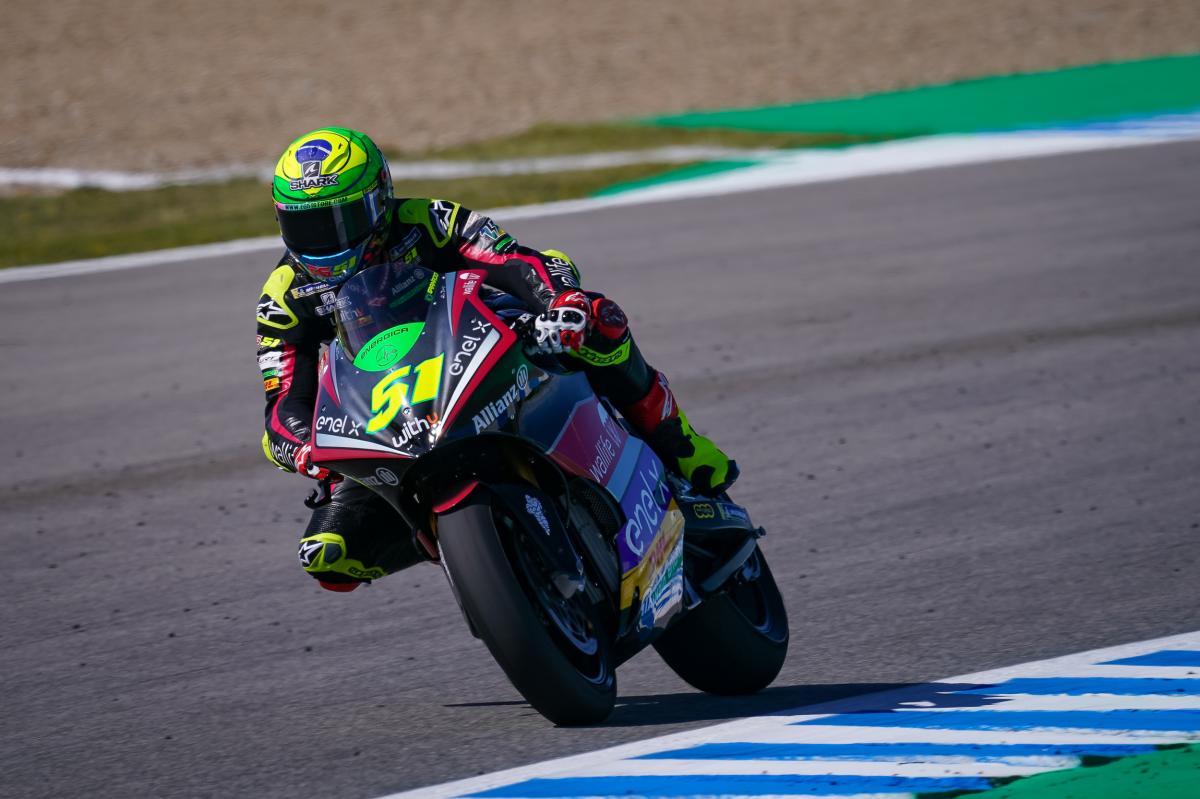 Two dry and fairly sunny sessions gave the grid maximum track time on Friday, and Aegerter was first out to make the most of it. He set his fastest lap early on before an uncharacteristic crash from the number 77, but it was fast enough to see him stay second in the session and overall by the end of play. And, most importantly, rider perfectly ok, as was Jasper Iwema (Pons Racing 40) as he proved the second faller in the morning. The Dutchman also crashed in FP2.

July 22, 2021 Q Comments Off on The third challenge of the Rising Stars Series has landed!
News