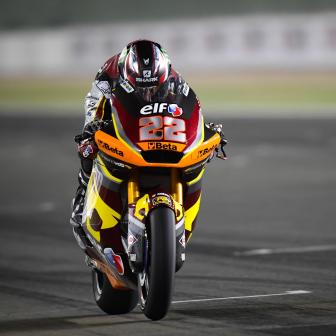 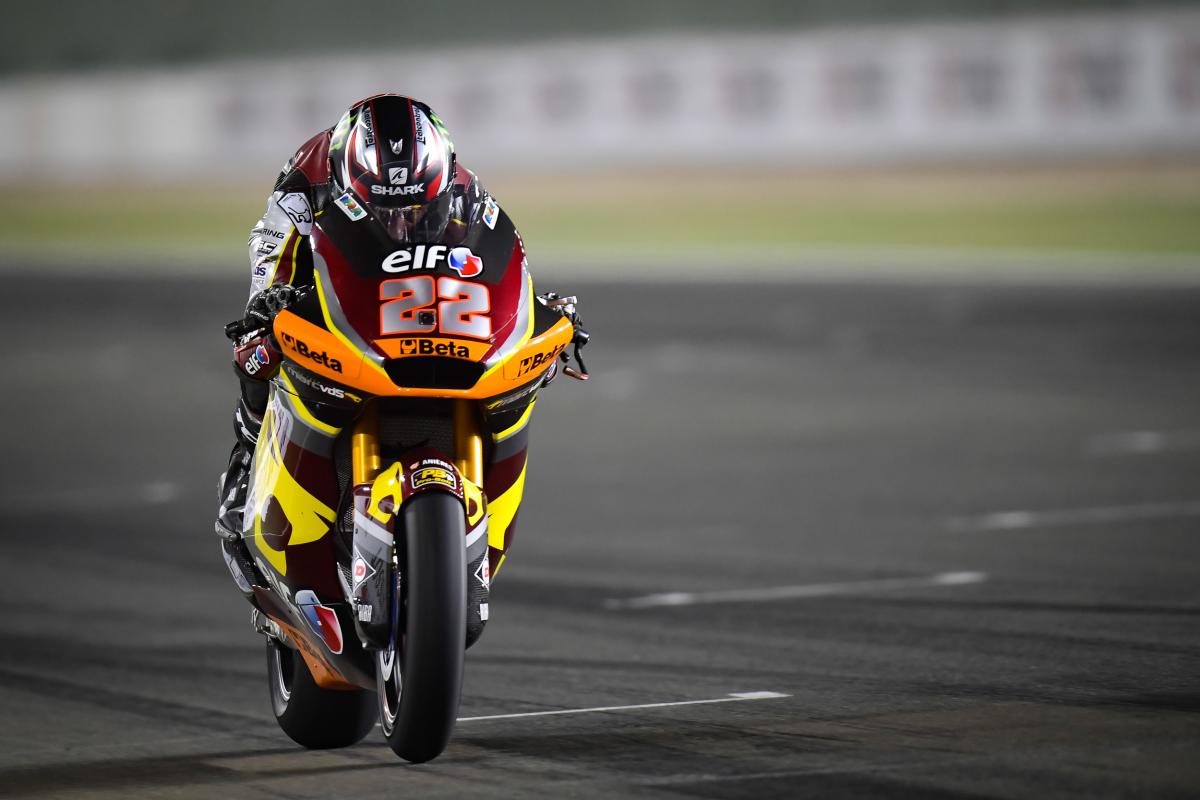 The Ashes on two wheels. Lowes vs Gardner, England vs Australia. Nobody was giving an inch as the duo looked on rails, with nothing to choose between them. Heading into the latter half of the last lap, Gardner was right up behind Lowes and coming out of Turn 14, they were closer than ever. Would Gardner lunge at Turn 15? No! It came down to the last corner and the run to the line. Lowes broke late into Turn 16, Gardner tried to get on the gas early but was out the seat, ruining his drive onto the straight. Lowes got the power down and took the chequered flag 0.190s ahead of Gardner to make it two from two in 2021, Gardner takes P2 again in Doha in a thrilling fight between the two. Both riders set their best laps on the last lap, Gardner’s the fastest of the race, a sign of just how brilliant the two were riding.