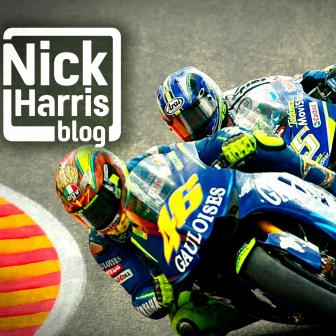 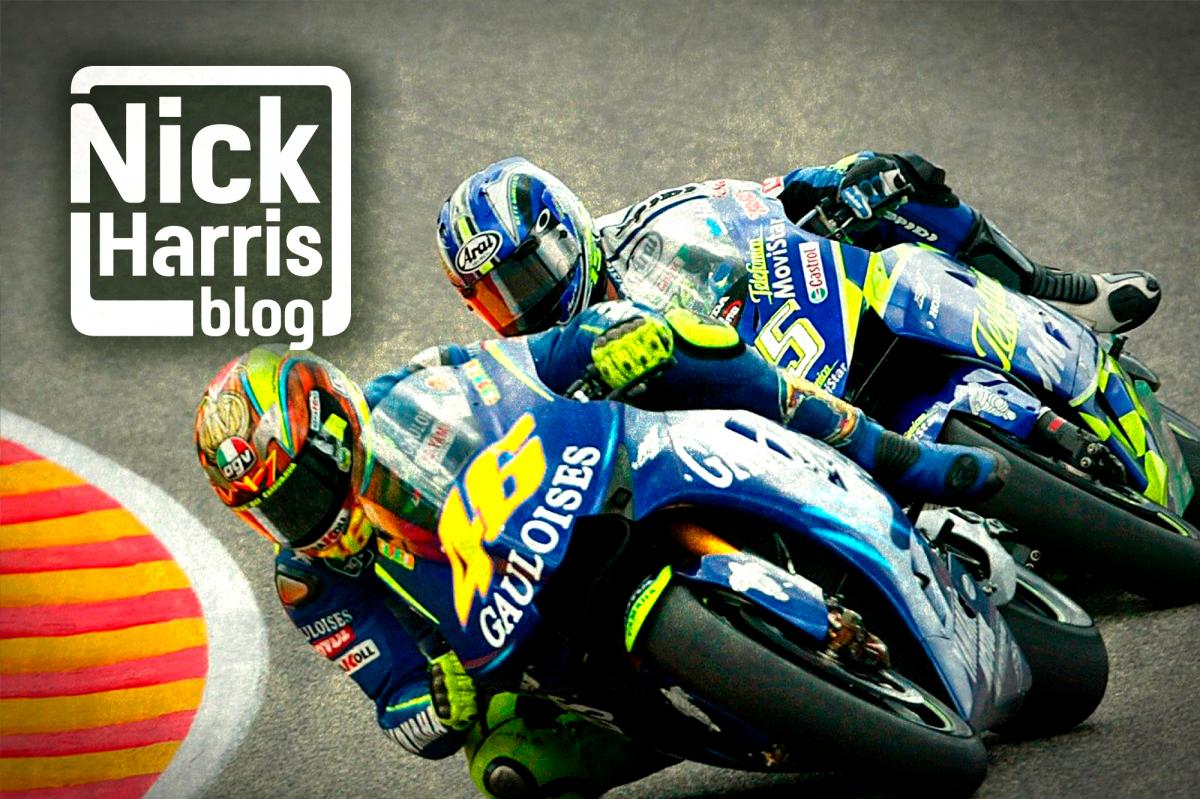 I had almost forgotten what a flag-to-flag race was all about until Le Mans last week. The spectacle of the riders racing into pit lane, not all arriving at the correct pits to change bikes, soon put that right and thoughts turned to Mugello in 2004. The MotoGP™ race that afternoon in the Tuscan hills was the very foundation of the flag-to-flag concept. It was an extraordinary afternoon resulting in the shortest ever premier class race in the 73-year history of Grand Prix racing. Just six laps of the 5.24 km circuit, a 31.47 km distance, brought Valentino Rossi the 25 World Championship points and a hero’s reception to set up his successful Yamaha World Championship bid.