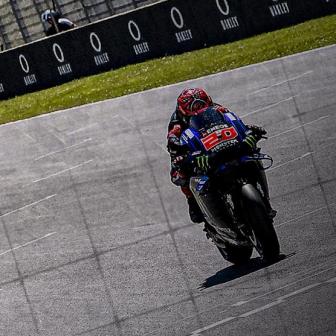 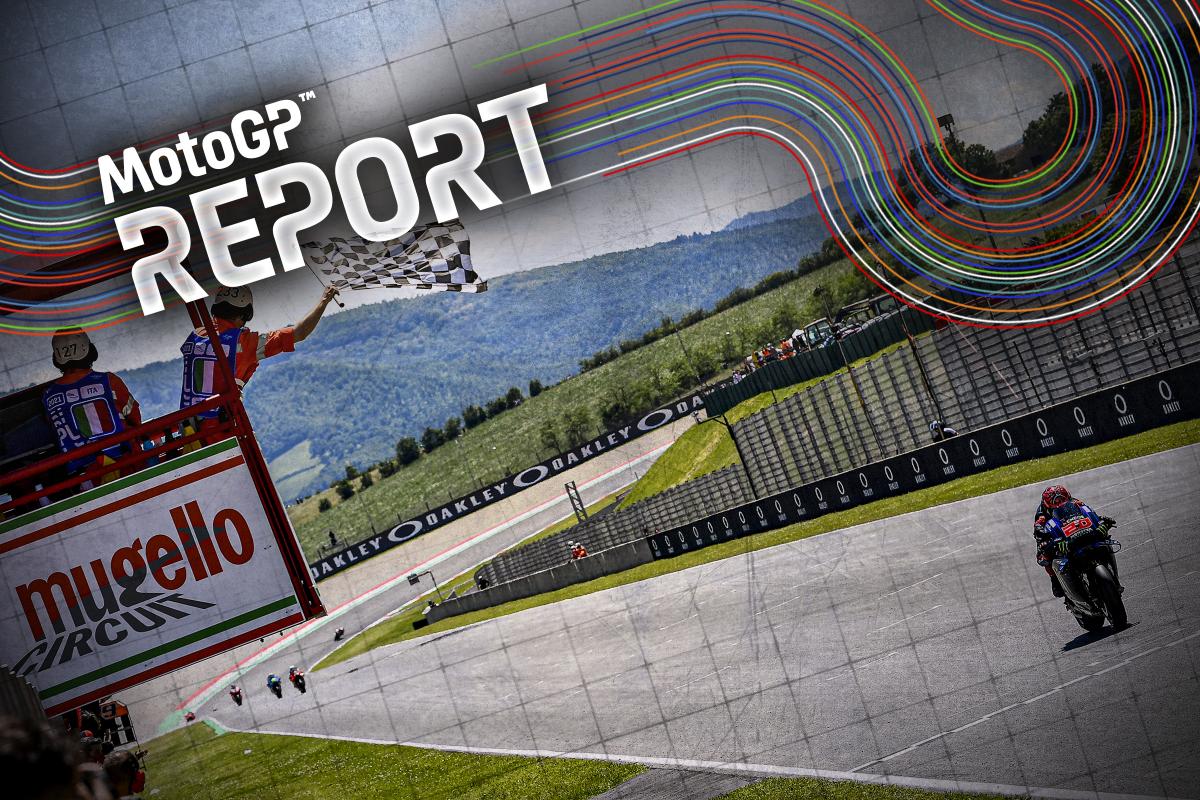 With five to go, Rins then crashed out at the final corner from fourth place – the fourth DNF in a row for the Spaniard. Oliveira was able to fend off Mir, but after exceeding track limits by millimetres on the final lap at Turn 5, the Portuguese rider was demoted one position. Mir was initially promoted to P2 before it was deemed he too exceeded track limits, which saw the results stay as they were: Oliveira P2, Mir P3. Zarco missed out by just under a second in fourth, the latter does move up to P2 in the standings though, 24 points behind Quartararo.