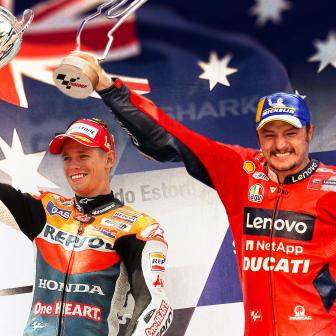 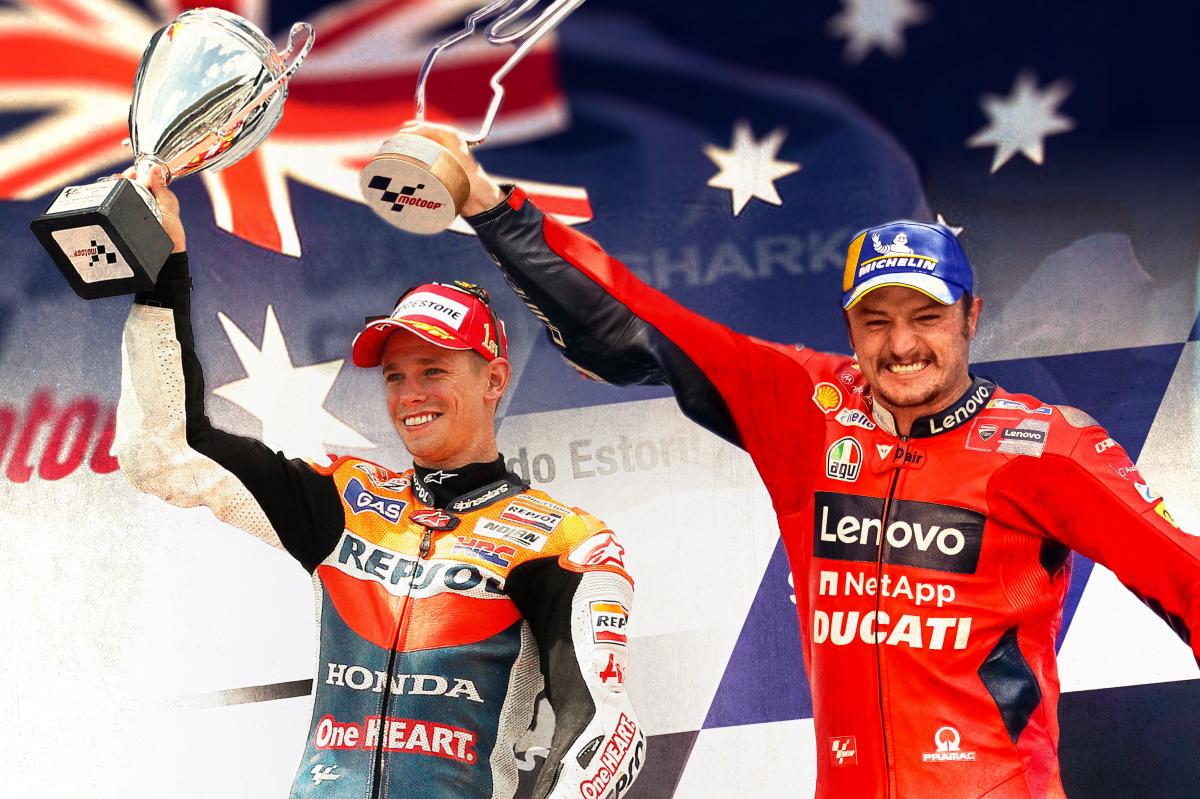 Now Miller does believe in himself. Two wins in two, matching Stoner’s 2012 feat, and bringing himself right into the title frame just a few weeks after people were writing him off signal a perfect couple of Grands Prix. But what’s changed between now and the beginning of 2021? Well, in terms of Miller as a rider, nothing. But tyre woes and arm pump caused two P9s at Losail, then a mistake in Portugal cost Miller a chance of a good result. Those issues have now been firmly put to bed, and as the three-time premier class winner says, the ball is now rolling.