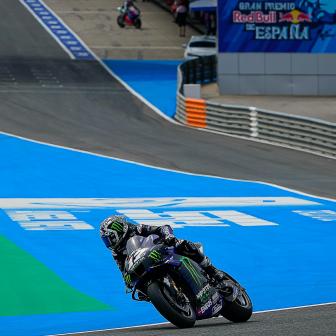 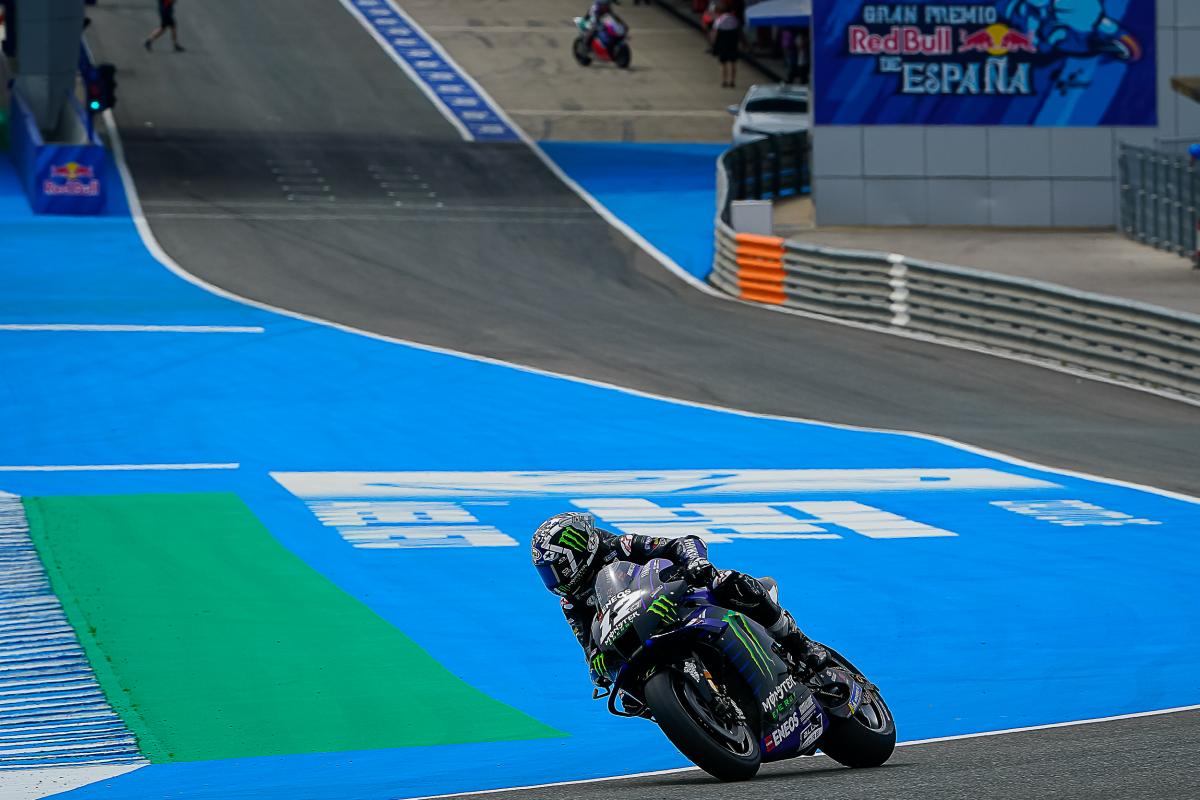 89 laps – the second most – were pocketed by Pol Espargaro on the Honda and the Spaniard was sixth fastest on the timesheets. His 1:37.506 best was a smidgen shy of his qualifying time in Q1 last Saturday, but it was more than just a day of setting quick times. Every corner of those 89 laps would have been incredibly important for Espargaro and HRC as they look to find improvements for the rest of the season, with all four of their riders sporting blacked out fairings at some stage. In Esparagro’s case, the number 44 was spotted riding at least three different HRC bikes – his standard one, one with different aero and a completely carbon coloured. All in all, Honda had five different aero packages at the Jerez Test, with Alex Marquez (LCR Honda Castrol) using a similar one to what they ran with in 2018. It’s safe to say it was a busy day for the Japanese giants.