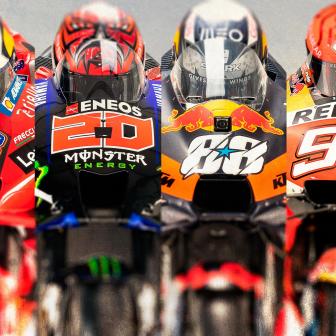 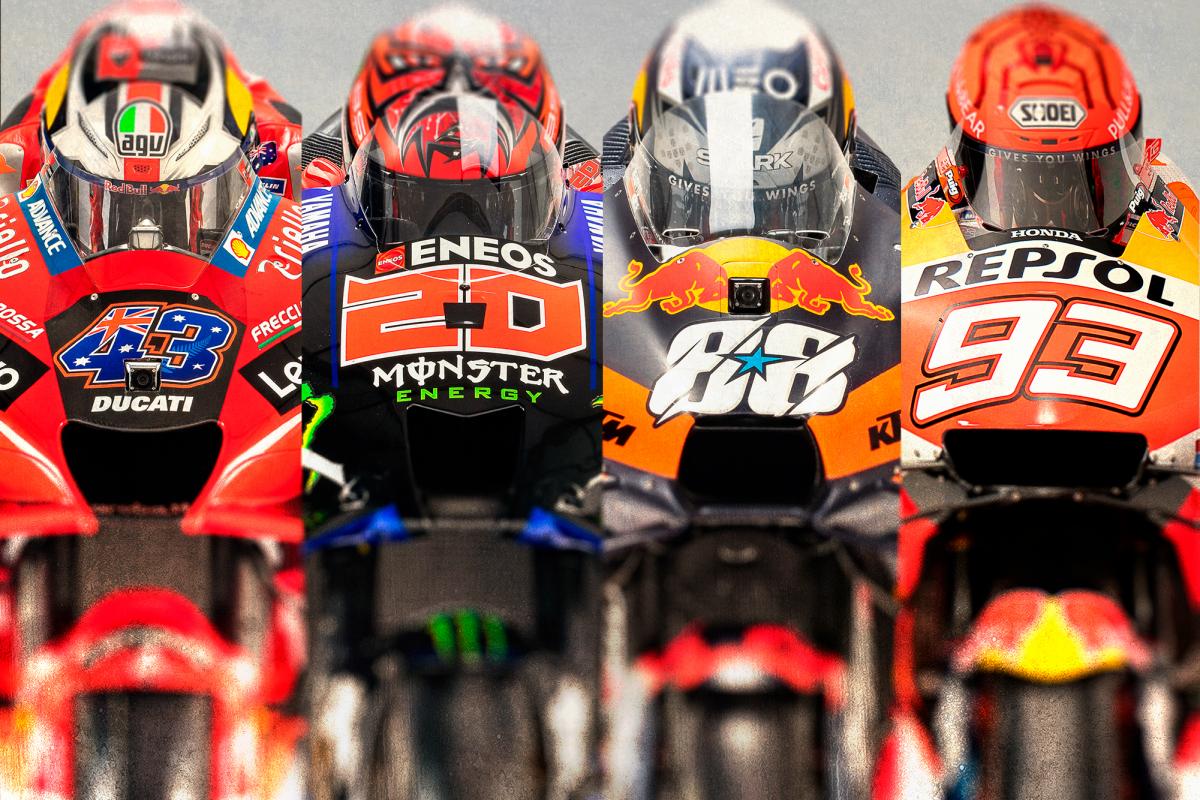 The weekend of the LiquiMoly Motorrad German GP was special for many reasons, not least for Marc Marquez (Repsol Honda Team) epic return to the top step of the podium after a 581-day absence, completing one of the most remarkable sporting comebacks in memory. Victory meant that it was eleven straight wins across all classes for the eight-time World Champion at the Sachsenring, but the fact that he did it in HRC colours meant it took on added significance.

Honda haven’t taken the chequered flag first since the conclusion of the 2019 season, but Sunday’s win now means that we have seen four different manufacturers stand on the top step in four successive races, a first in the MotoGP™ era, and not seen since 1975, when Briton Phil Read won for MV Augusta in the 500cc class.