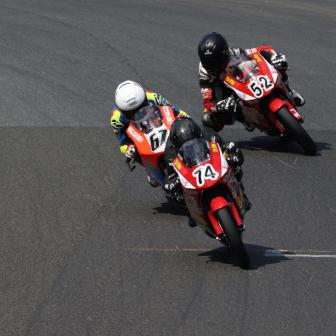 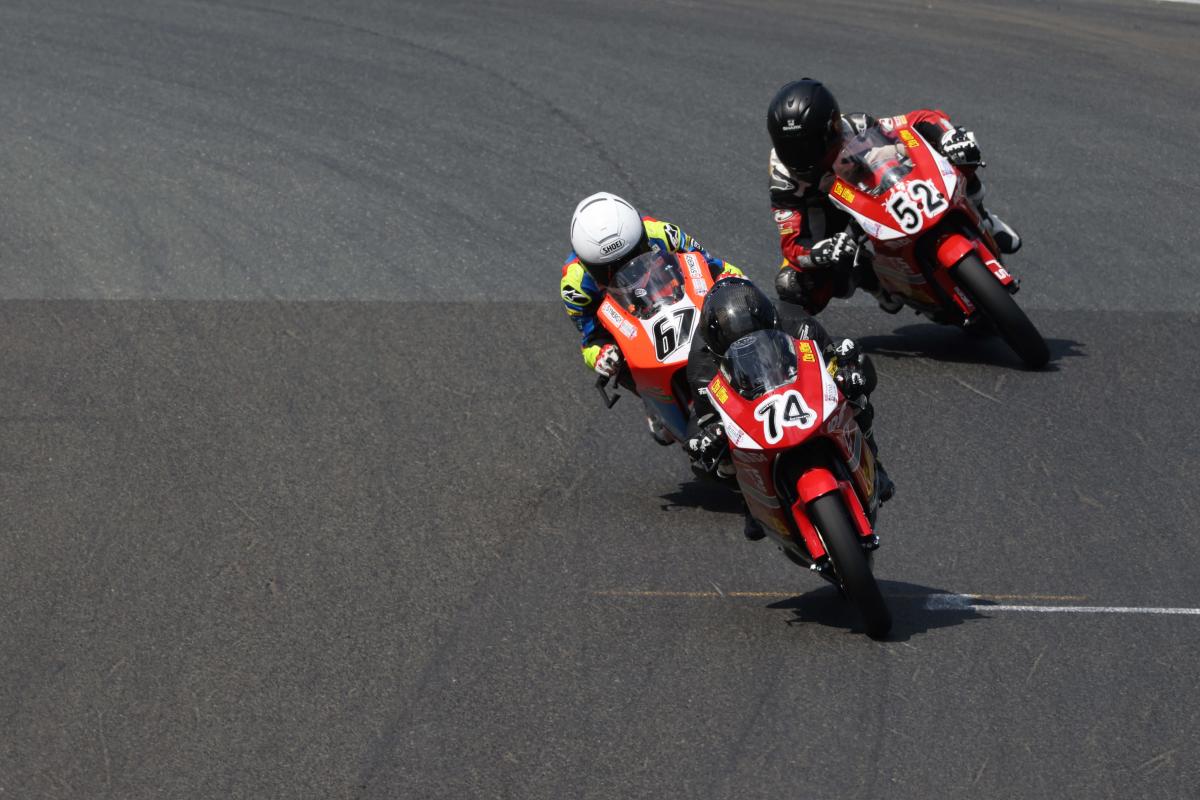 Garness will be eager to head the charge to try and cut the gap to the fast trio ahead of the game at Round 1, and he’ll likely have company from the likes of Ryan Hitchcock (Wilson Racing), fourth in Race 1 and then suffering a DNF, and Cormac Buchanan (Microlise Cresswell Racing), who completed the top five on Sunday after a tougher Saturday with an early run off. There are a host of fast faces just outside that top five so far too: Harrison Crosby (Banks Racing) and Jamie Lyons (C&M Motors Ltd/Tooltec Racing) were consistently there or there abouts across both race at Oulton, and Ollie Walker (Moto Rapido / SP125 Racing) started the year in sixth before an issue on Sunday saw him DNF.