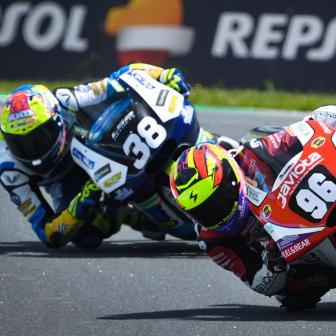 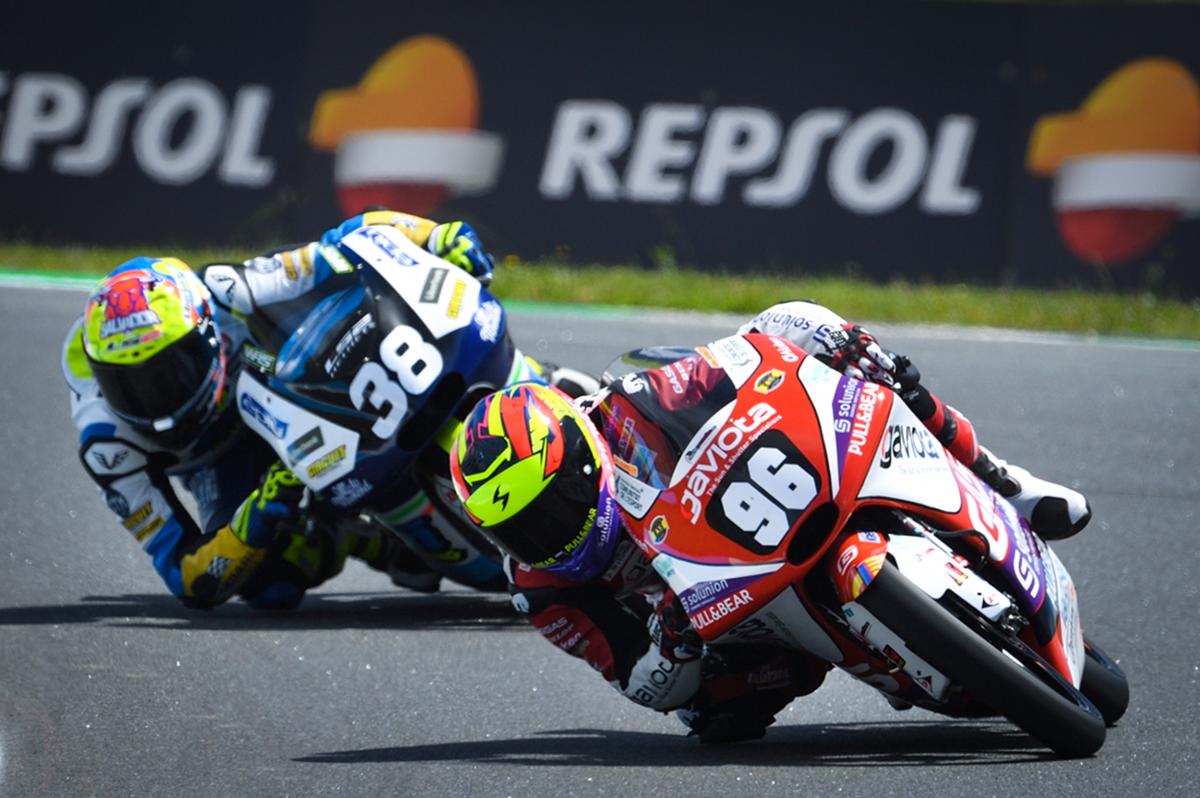 In the FIM Moto3™ JWCh, it remains Daniel Holgado (Aspar Junior Team) in the driving seat. It’s no longer a 100% record for the Spaniard but still four wins from five, and he’ll be looking to make that five from six. The usual fast suspects will be out to stop him, however: Ivan Ortola (Team MTA), David Muñoz (Avatel – Cardoso Racing), David Salvador (TM Racing Factory Team), Jose Antonio Rueda (Team Estrella Galicia 0,0), David Alonso (Aspar Junior Team) and more, all of whom are looking for their first victories of the campaign. Mario Aji (Astra Honda Racing Team) and Takuma Matsuyama (Asia Talent Team) have also been quick and the former remains on the hunt for a first podium, the latter a first win? and both have been close.