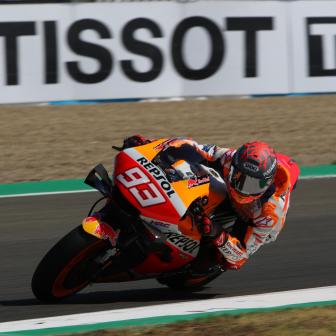 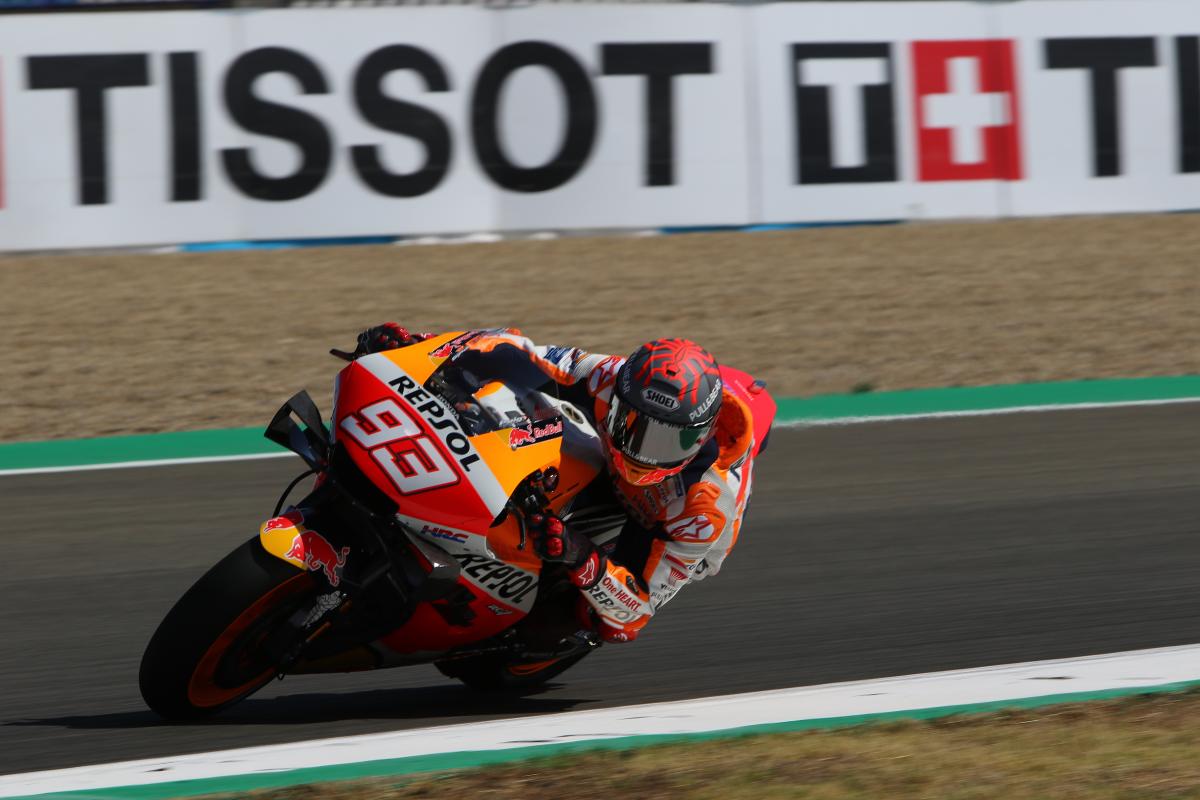 Dorna Sports is delighted to announce that TISSOT, the Official Timekeeper of the FIM MotoGP™ World Championship, will be the title sponsor of the Grand Prix of Aragon this season. The event, to be held at the emblematic MotorLand Aragon in Spain, takes place from the 10th to the 12th of September and will be named the Gran Premio TISSOT de Aragon.