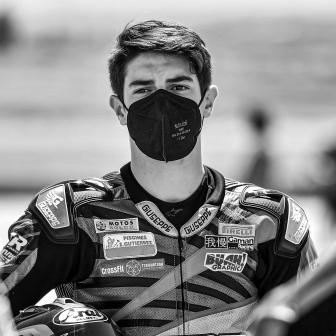 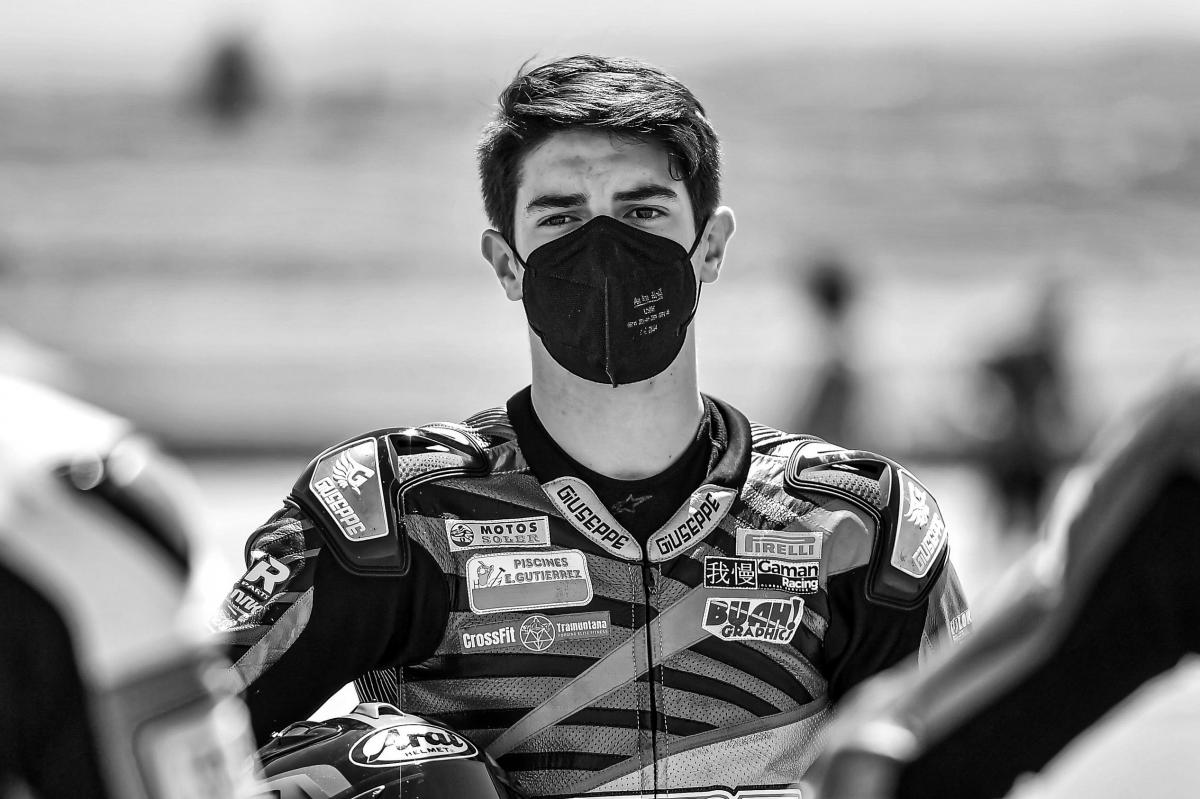 Berta Viñales, cousin of MotoGP™ rider Maverick Viñales, was enjoying a recent run of good form in his rookie season in the FIM Supersport 300 World Championship, claiming a best of fourth place at Magny-Cours in Race 2 and backing it up with sixth in Barcelona-Catalunya Race 2, having set the fastest lap in Race 1. He was showing great potential during the Motul Spanish Round, in the leading group and starting from his best Superpole result.