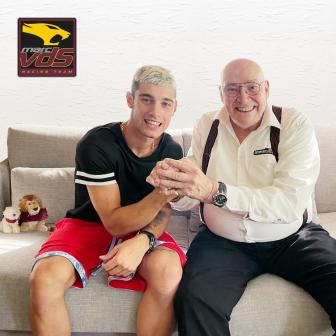 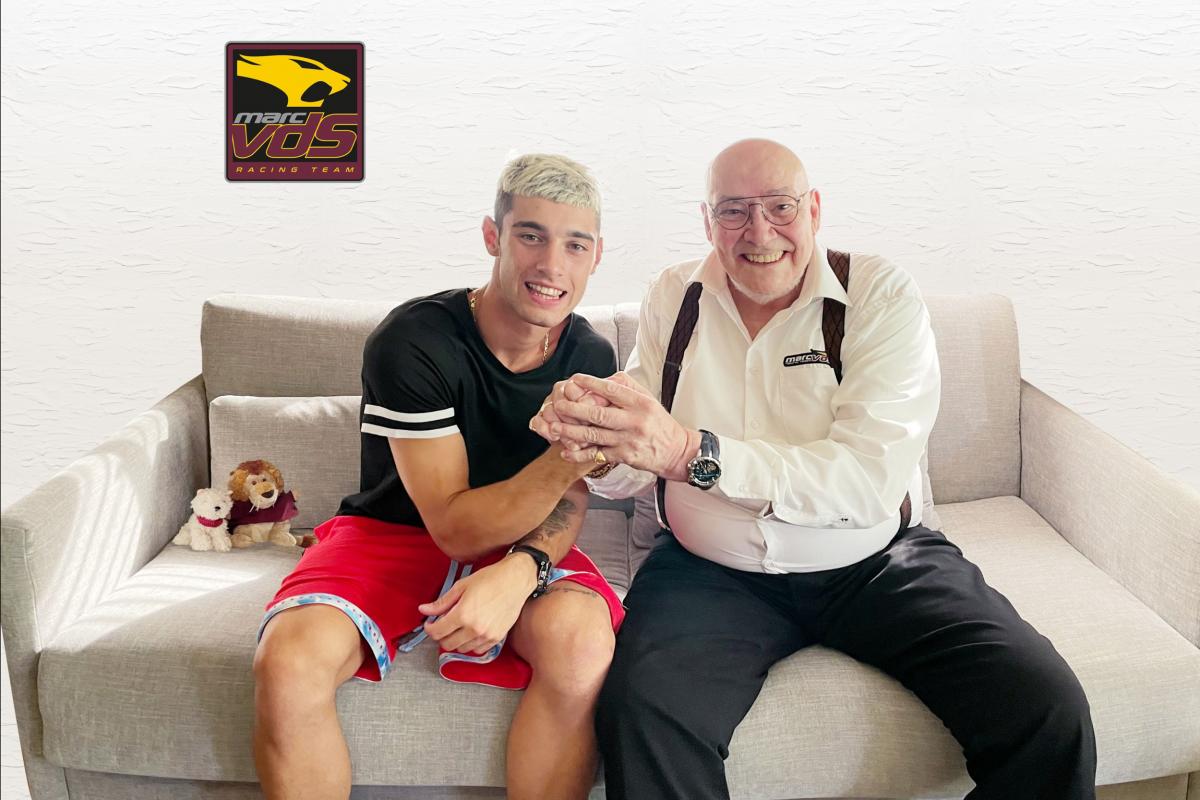 Italian Tony Arbolino has emerged as one of the most exciting young talents in the MotoGP™ World Championship paddock since making his debut in the Moto3™ category back in 2017. The 21-year-old enjoyed a hugely successful four-year spell in Moto3™ in which he scored six pole positions, 12 podiums and three victories, and last season he finished only four points behind World Champion Albert Arenas in second overall.