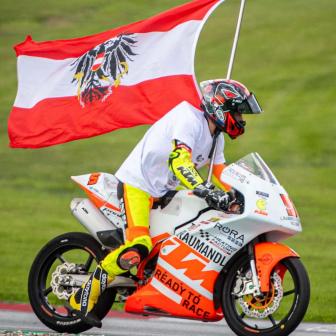 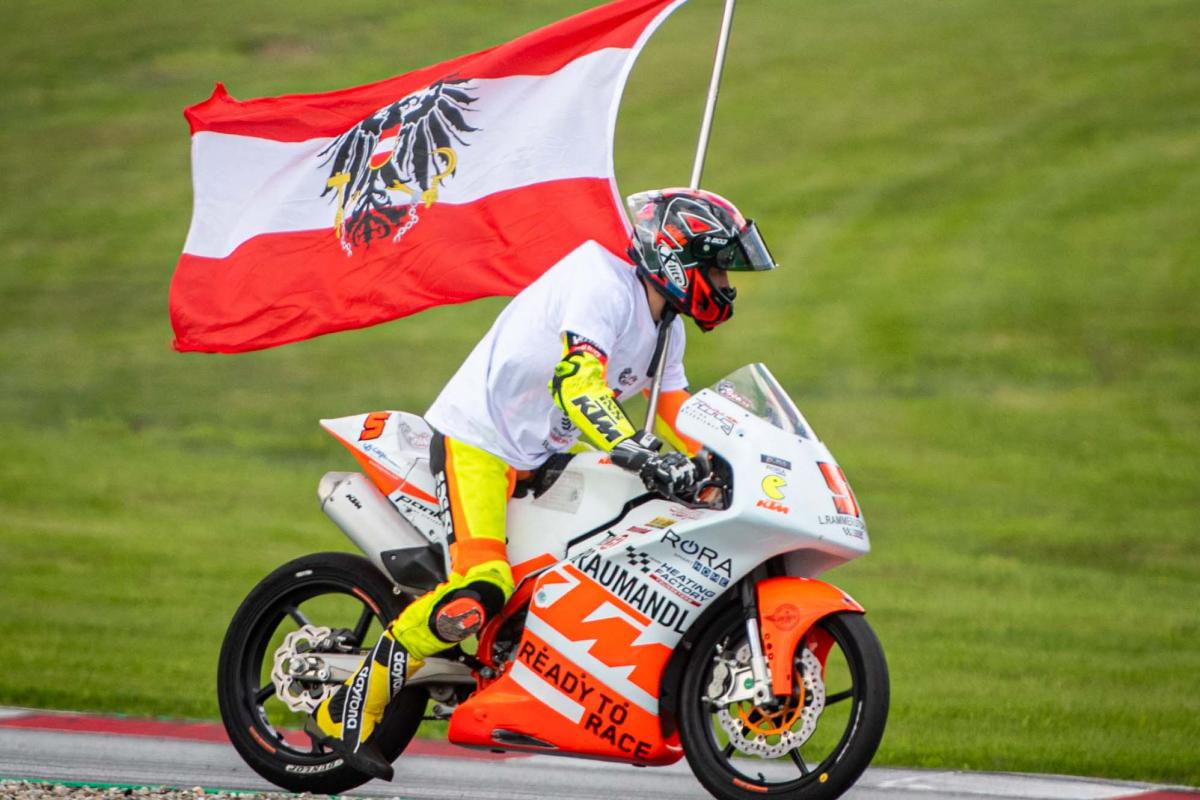 Then, three laps before the end, there was drama around Holzer: the chain ripped at the exit of turn 3, Walch could not avoid Holzer and crashed. Göttlicher also hit Holzer’s KTM RC4R with the right front fork, but was able to continue his ride. This brought up the next group, in which the action was similarly intense. Schmiderer, Kemmer and Blaßnig also battled for laps. In the end, Sebastian Schmiderer from Salzburg accepted the gift and took his first podium. Behind Kemmer and Blaßnig, Wannenmacher was sixth, Luis Rammerstorfer prevailed against Moser and Krabacher in the battle for 7th place.