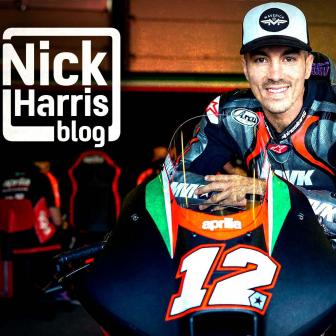 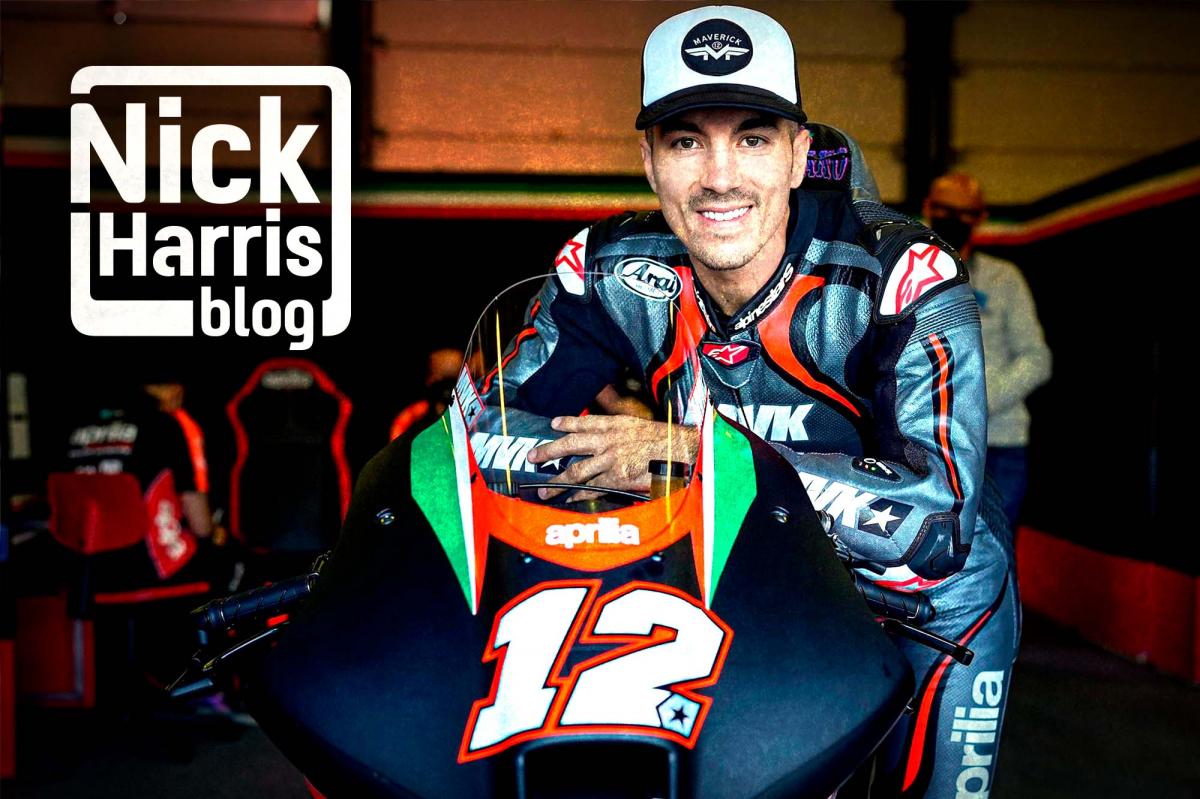 Only Mike Hailwood has won premier class Grands Prix in the same season riding for different manufactures. Others have come close but in 1961 the rider who went on to win nine World titles set a record that has never been matched. The British rider won the third round of the Championship in the Senior TT on the Isle of Man Mountain circuit riding a Norton. Before the season ended, he joined Gary Hocking, who went on the win the Championship, in the Italian MV Agusta team. Hailwood won the Nations Grand Prix at Monza in Italy.