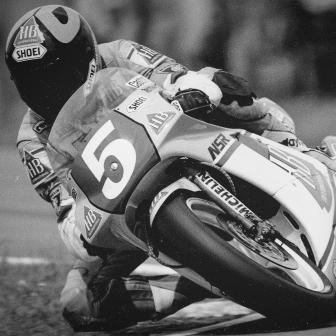 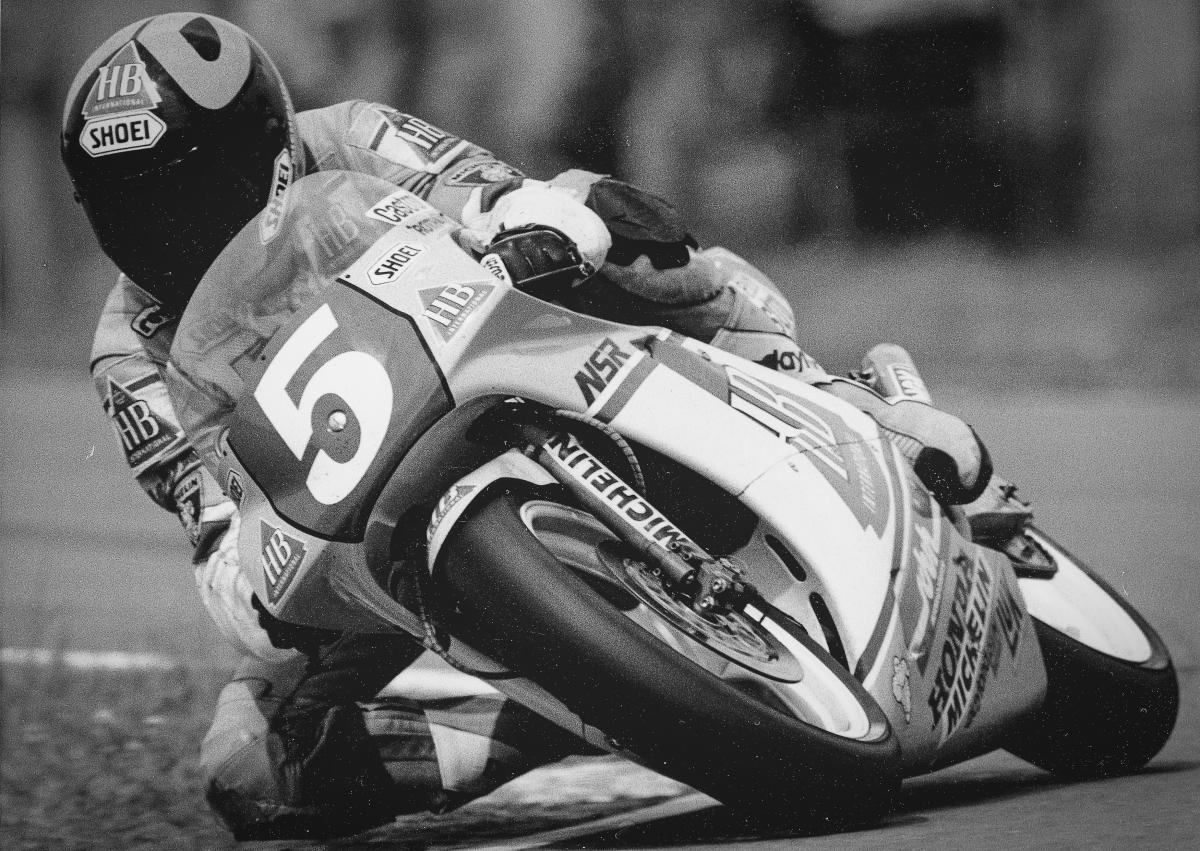 The MotoGP™ World Championship paddock is sad to learn of the passing of multiple GP race winner Reinhold Roth, aged 68. The German rider was twice runner-up in the 250cc Grand Prix World Championship and won three Grands Prix in the class: his first win came at Le Mans in 1987 before he won two races in 1989 at Assen and Brno. 15 podiums were achieved from his 96 starts before he decided to retire from racing after a severe accident in the 1990 250cc Yugoslav Grand Prix. Despite becoming hemiplegic, Roth remained a close friend of the MotoGP™ paddock, until his sad passing on Friday morning on the 15th October.