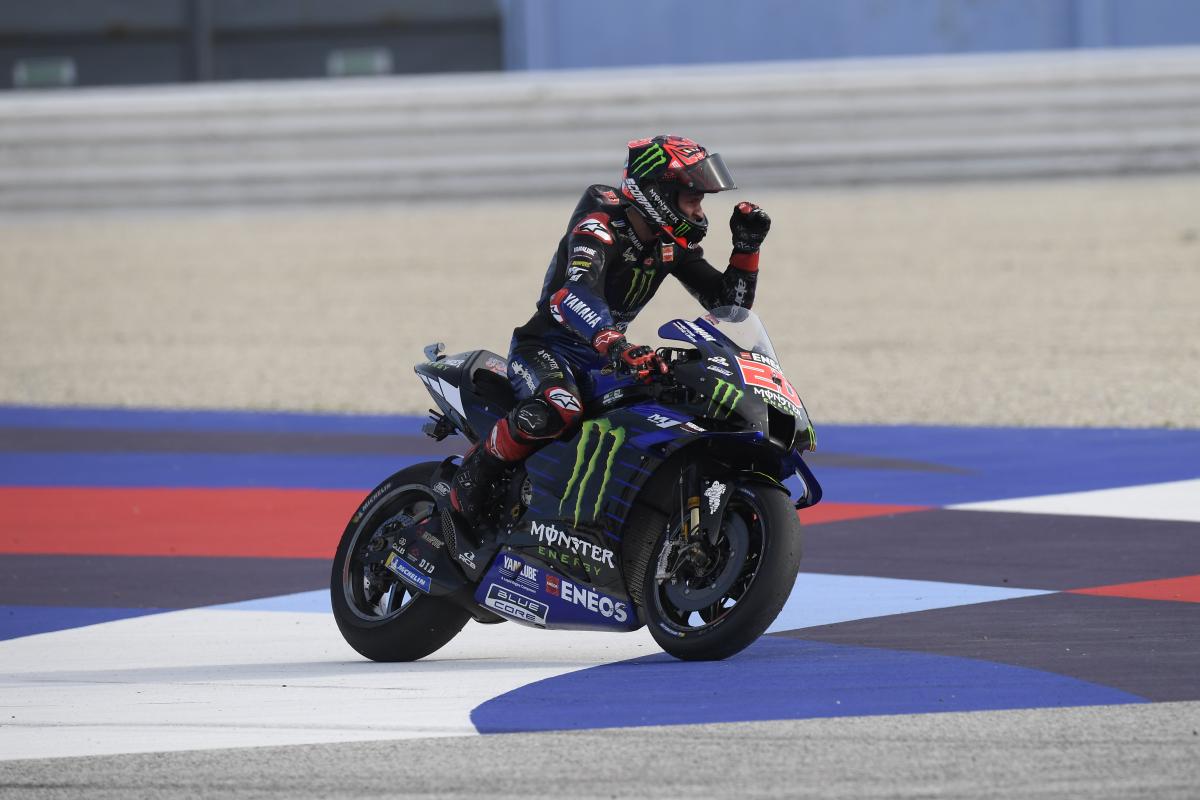 Averaging 16.8 points per Grand Prix, Quartararo could be included among some illustrious names to reach the triple century if he maintains the performances and remarkable consistency shown during 2021. He would become the first rider to reach 300 since Marc Marquez (Repsol Honda Team) in 2019, when he dominated the field to collect 12 wins and a record 420 points in 19 races. In fact, from his six premier class titles, he has only failed to breach the 300 points barrier on two occasions, in 2016 and 2017, when he fell just two points short on both occasions.