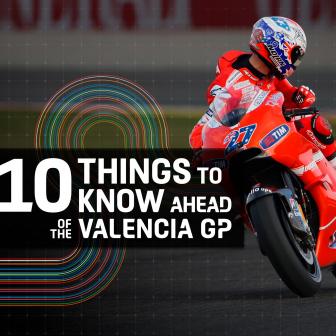 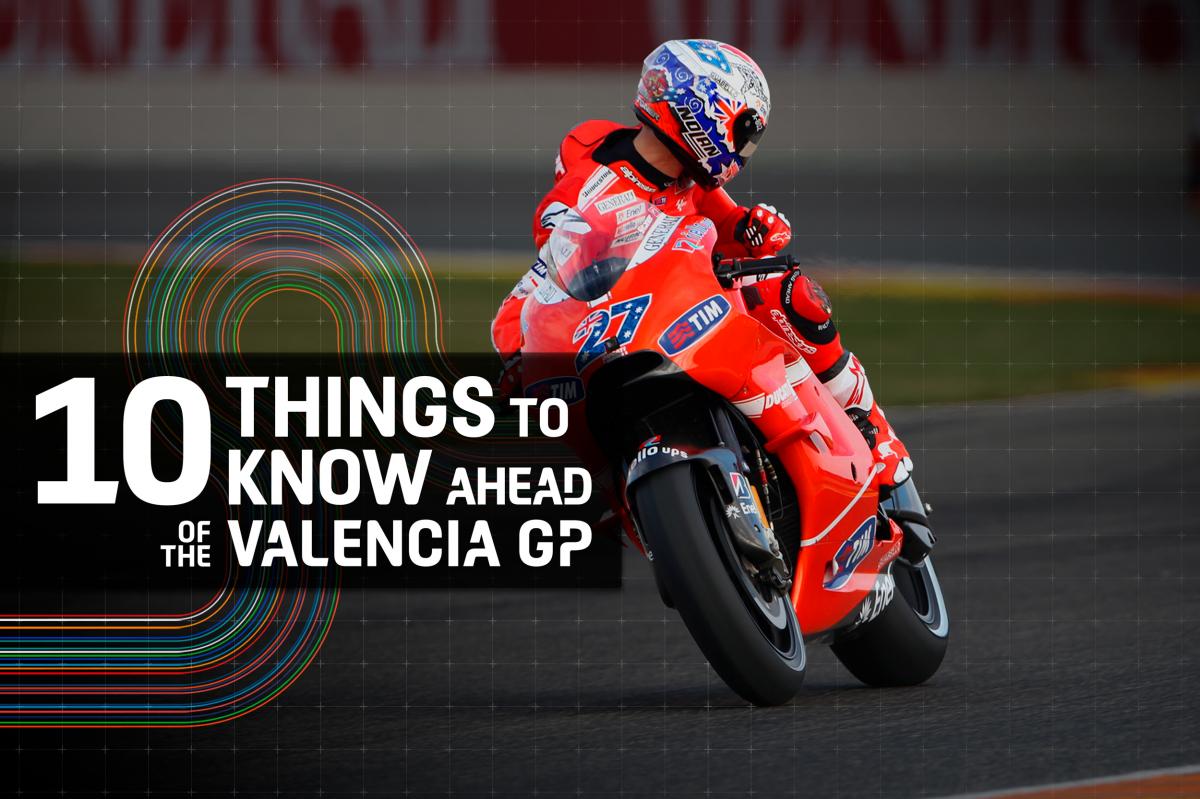 1. With four poles in his rookie season, Martin becomes the first rookie with four (or more) pole positions in MotoGP™ since Fabio Quartararo (Monster Energy Yamaha MotoGP) with six poles back in 2019. Prior to the race, Martin is second in the fight for the Rookie of the Year with 91 points, three behind Enea Bastianini (Avintia Esponsorama).