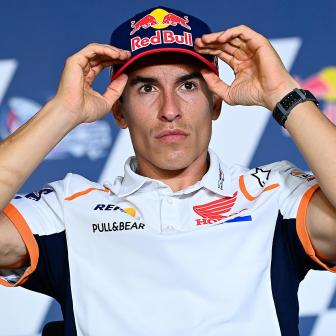 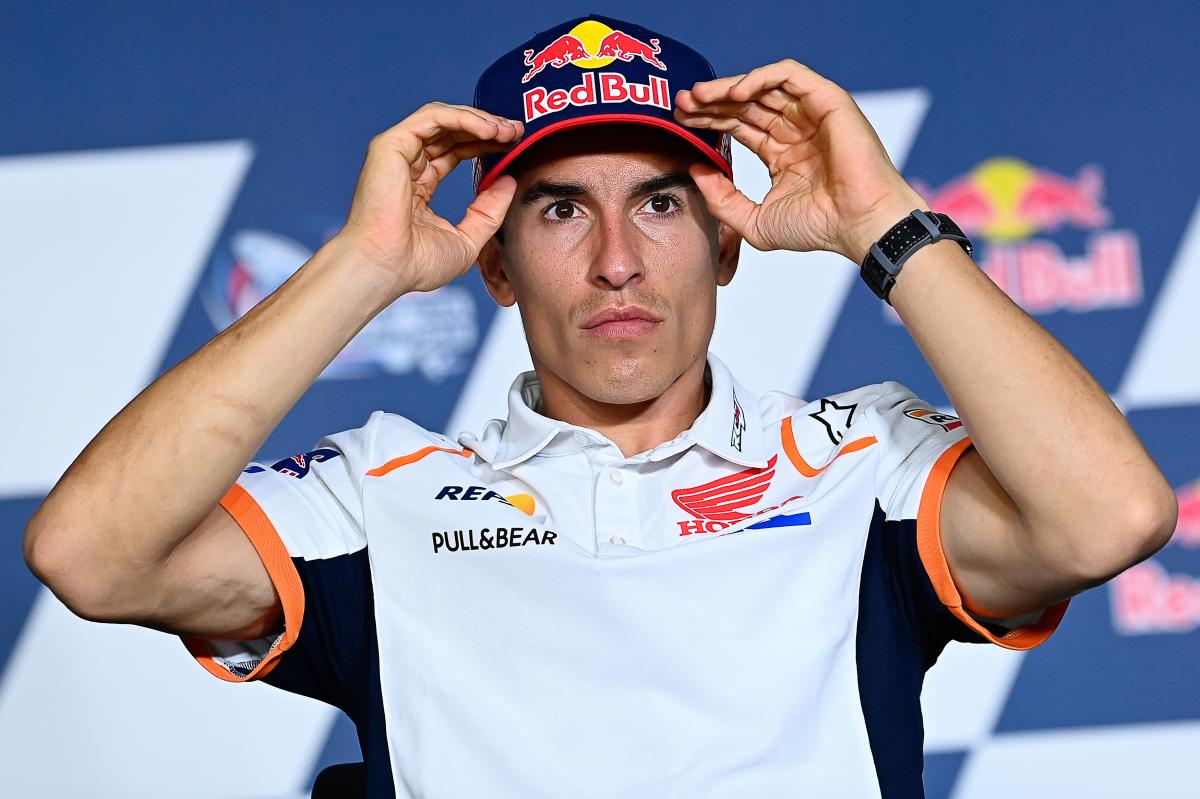 Marquez missed the final two rounds of the 2021 World Championship, plus the ongoing Jerez Test, following an off-road training accident in the build-up to the Algarve Grand Prix. It was later announced that the 28-year-old was suffering from double vision, known as diplopia, in a repeat of the injury he suffered at the end of 2011.