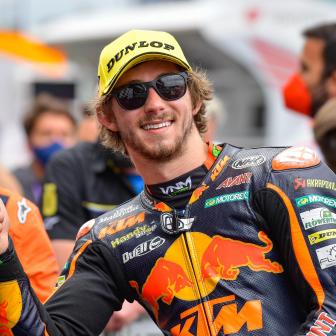 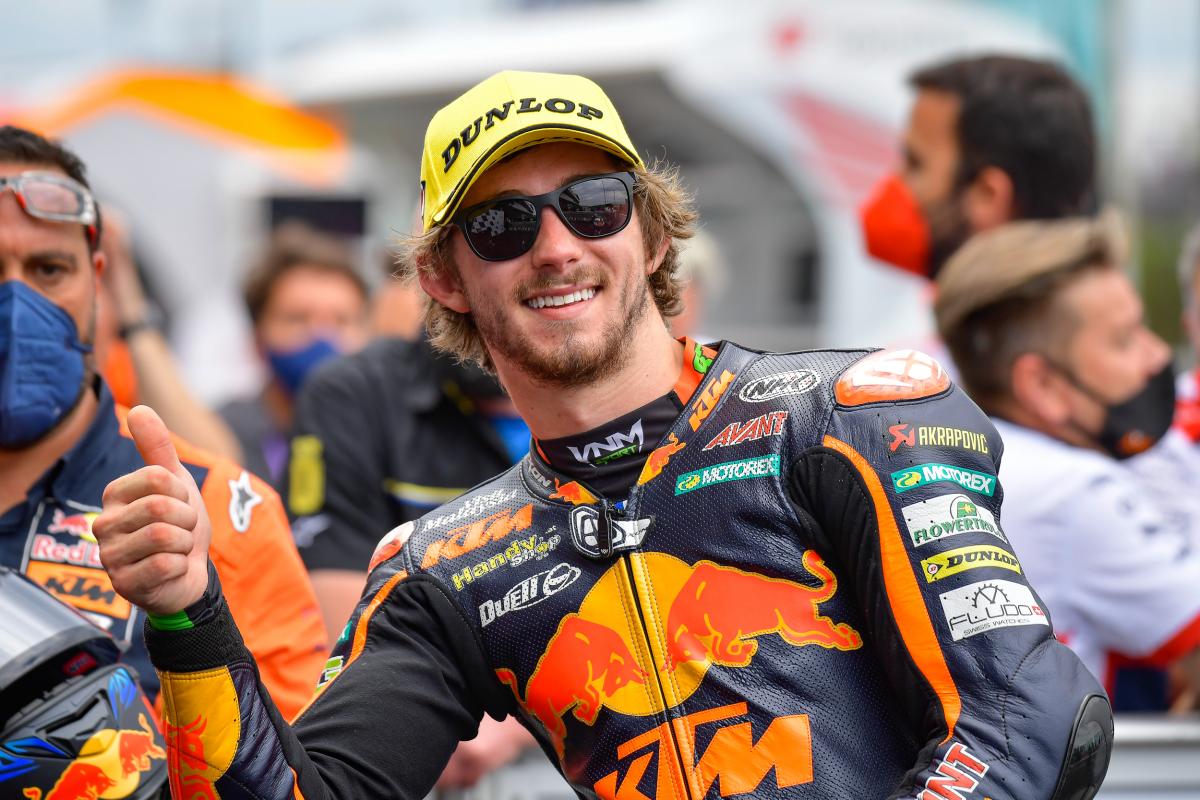 A dramatic Sunday at the Brembo Algarve Grand Prix saw Moto2™ Championship leader Remy Gardner (Red Bull KTM Ajo) extend his title advantage over teammate Raul Fernandez to 23 points heading into the season finale. It puts one hand on the trophy for the Australian, but it isn’t game over just yet as the Motul Valencia Grand Prix hosts the intermediate class’ second match point.