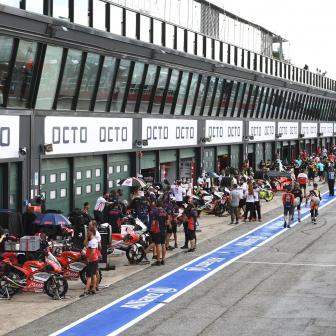 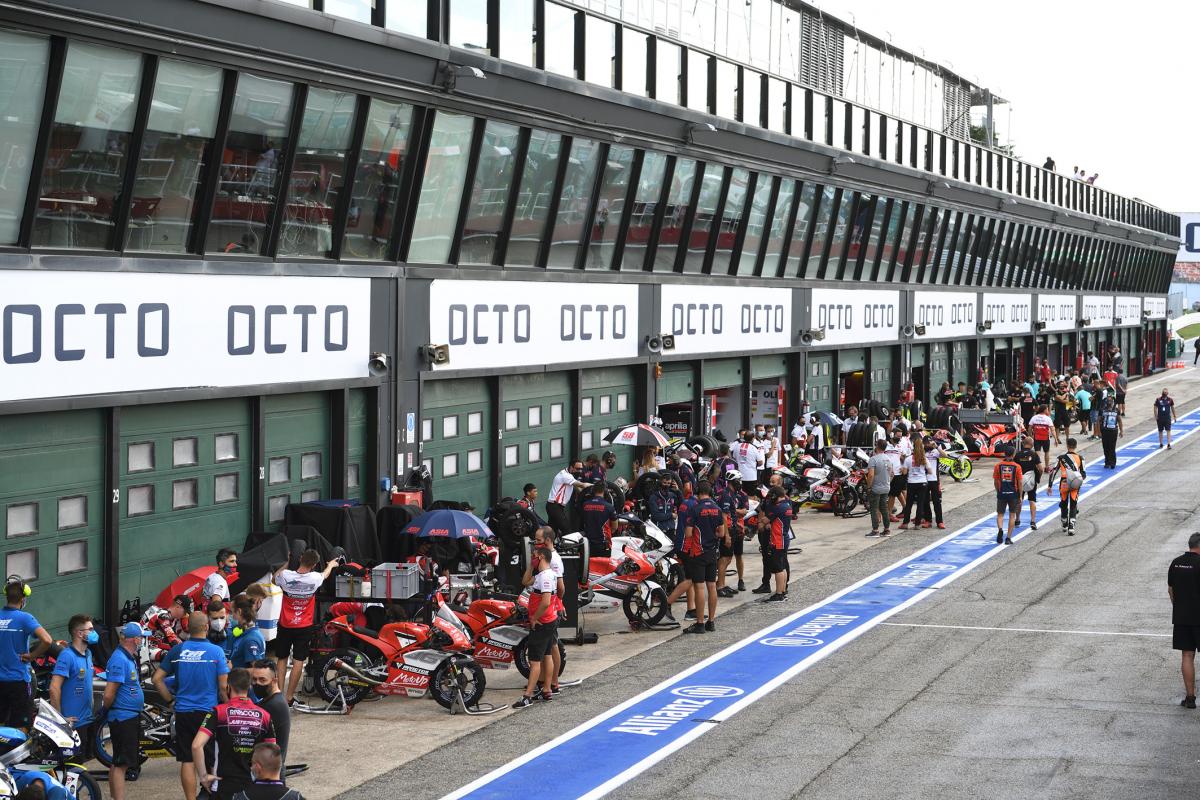 Over nearly a quarter of a century, the series has played a key role in the recognition and development of riders who have gone on to rule the world, including eight-time World Champion Marc Marquez (Repsol Honda Team), 2020 MotoGP™ Champion Joan Mir (Team Suzuki Ecstar) and newly crowned Fabio Quartararo (Monster Energy Yamaha MotoGP), France’s first premier class World Champion. Over 80% of the riders in the Grand Prix paddock have passed through the series on their Road to MotoGP™, rising to over 90% for the Moto3™ grid.