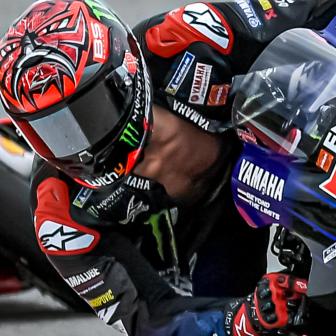 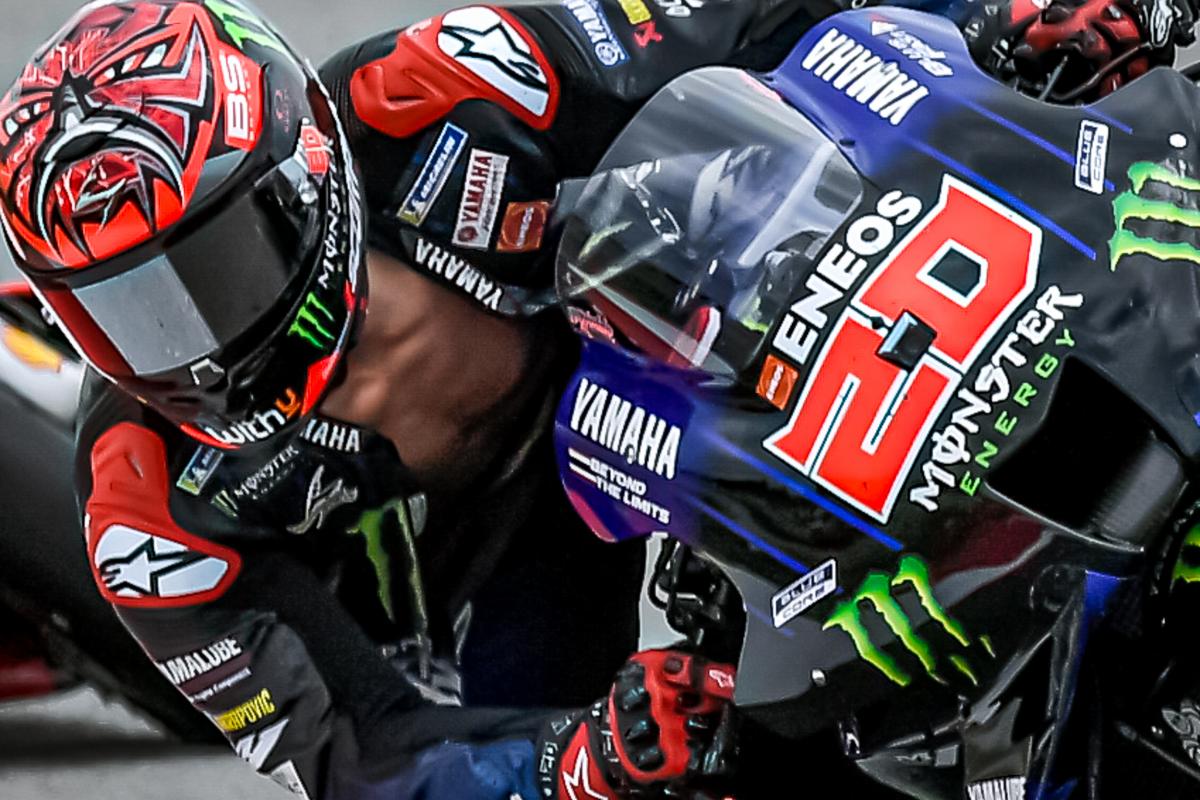 Oliveira didn’t put a foot wrong all day despite coming under intense pressure from the M1 behind him, but with two laps to go, it was Quartararo who had to contend with some late challengers. Zarco blasted by his compatriot before Aussie Miller capitalized on a mistake from the Yamaha rider to move into third. As the two battled for the final podium place, Quartararo’s leathers came undone and his chest plate was removed, while he also took a late shortcut.  He was slapped with a penalty post-race as a result and despite crossing the line third, he dropped to sixth on the timesheets.