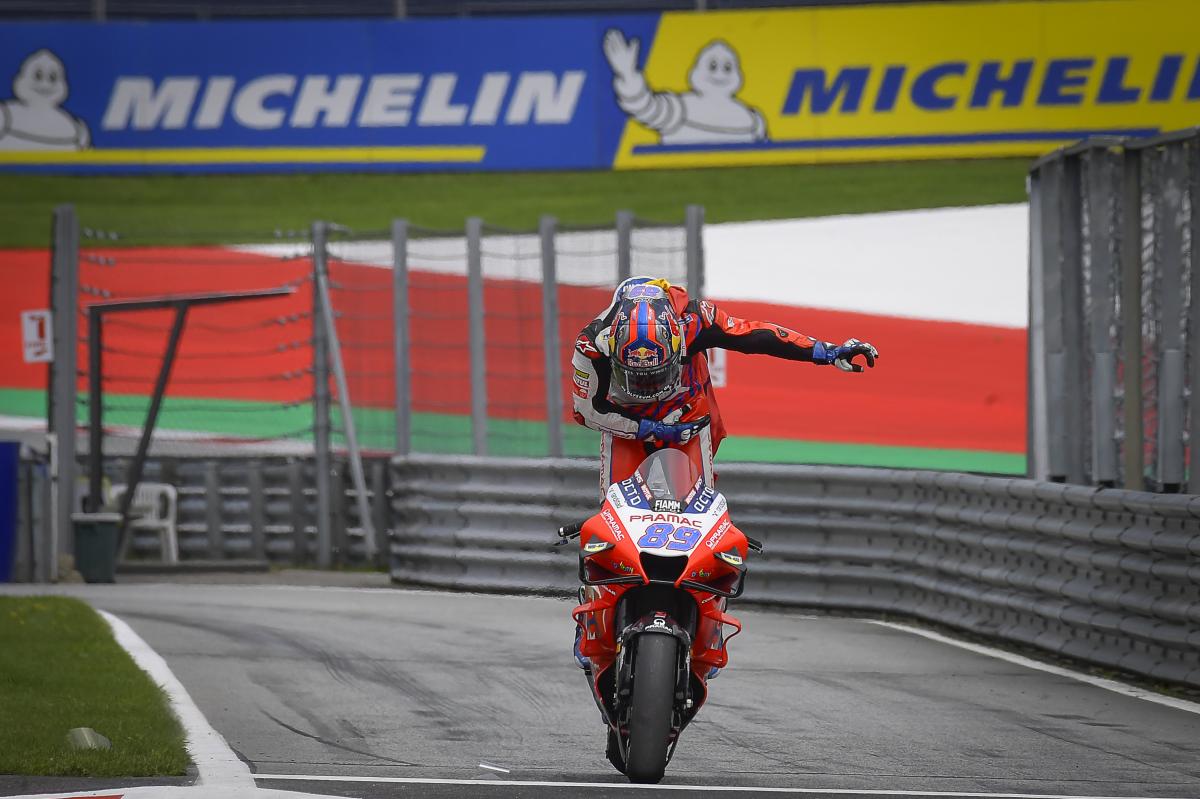 Having fully recovered from injuries sustained from a heavy crash in Portimao, rookie revelation Martin was back to his flying best on Saturday in Styria, securing his second MotoGP™ pole position with a blistering effort. That form carried over onto Sunday, as the Spaniard quickly dispatched the early challenges of Joan Mir (Team Suzuki Ecstar) and Jack Miller (Ducati Lenovo Team) to take P1. It was a position he wouldn’t relinquish, though he showed nerves of steel to withstand intense pressure from then World Champion Mir on the final lap.