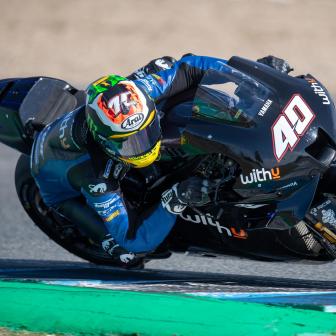 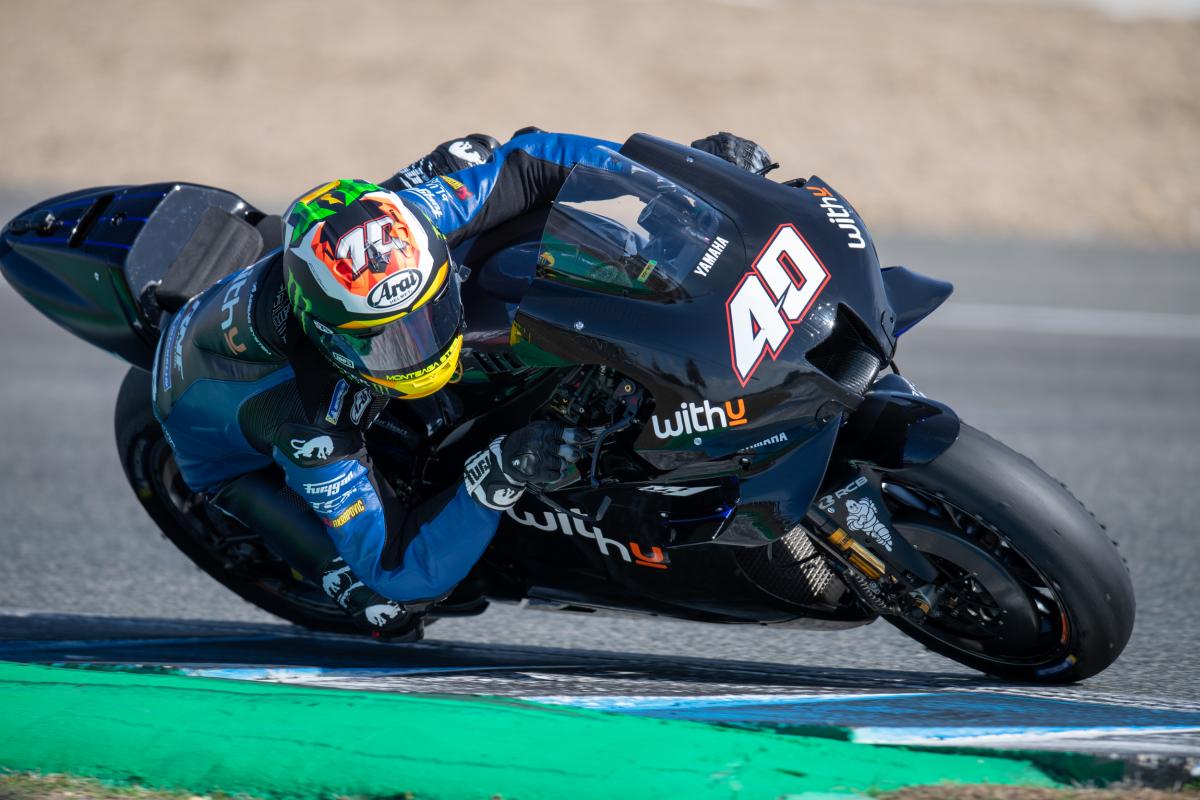 For 2017, Binder remained with the team, and made big progress despite an injury – taking top 10s, points finishes and a best of fourth. In 2018, he moved to Red Bull KTM Ajo in a single rider team. However, it was a tougher than expected season until the latter races, where Binder finally earned his first podium at the Japanese GP.